India is a land of rivers and the Indian River system is classified into two part-Himalayan Rivers and Peninsular Rivers. In this article, find out which are the 10 longest rivers of India.

Rivers play an important role in the development of the country. India is a land of rivers and the Indian River system is classified into two part-Himalayan Rivers and Peninsular Rivers. Most of the Indian rivers flow eastwards and drain into the Bay of Bengal but there are only three rivers in India that run from east to the west Narmada, Mahi, and Tapti River. While the Nile is the longest river in the world, do you know which is the longest river in India? Let's find out the 10 longest rivers of India.

Origin (Source): Originates at Talakaveri in Coorg District of Karnataka in Brahmagiri Range of hills in the Western ghats 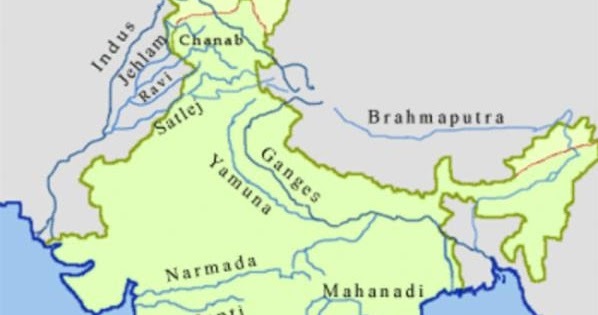 Origin (Source): Originates from the Yamunotri glacier at the Banderpoonch peak in the Uttarkashi district of Uttarakhand 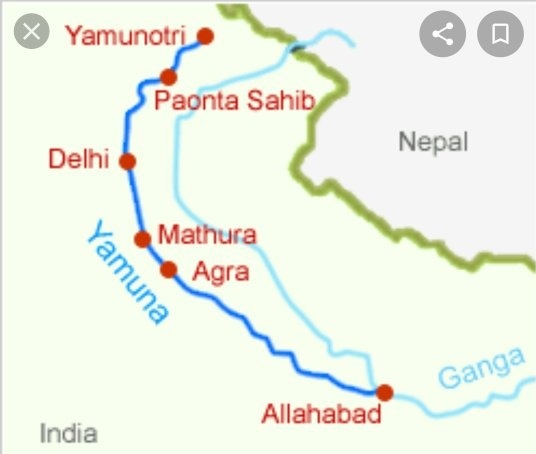 Origin (Source): Originates in the Western Ghats at an elevation of about 1337 m. just north of Mahabaleswar, about 64 km from the Arabian Sea.

Origin (Source): Originates in the northern slopes of the Kailash range in Tibet near Lake Manasarovar.

Hence, we can say that a river is not only important for human beings but also serves a great purpose to the surrounding environment and ecology.

Top 10 longest Rivers of the World