Here is a list of the top 10 greatest wicket keepers in the game of Cricket. 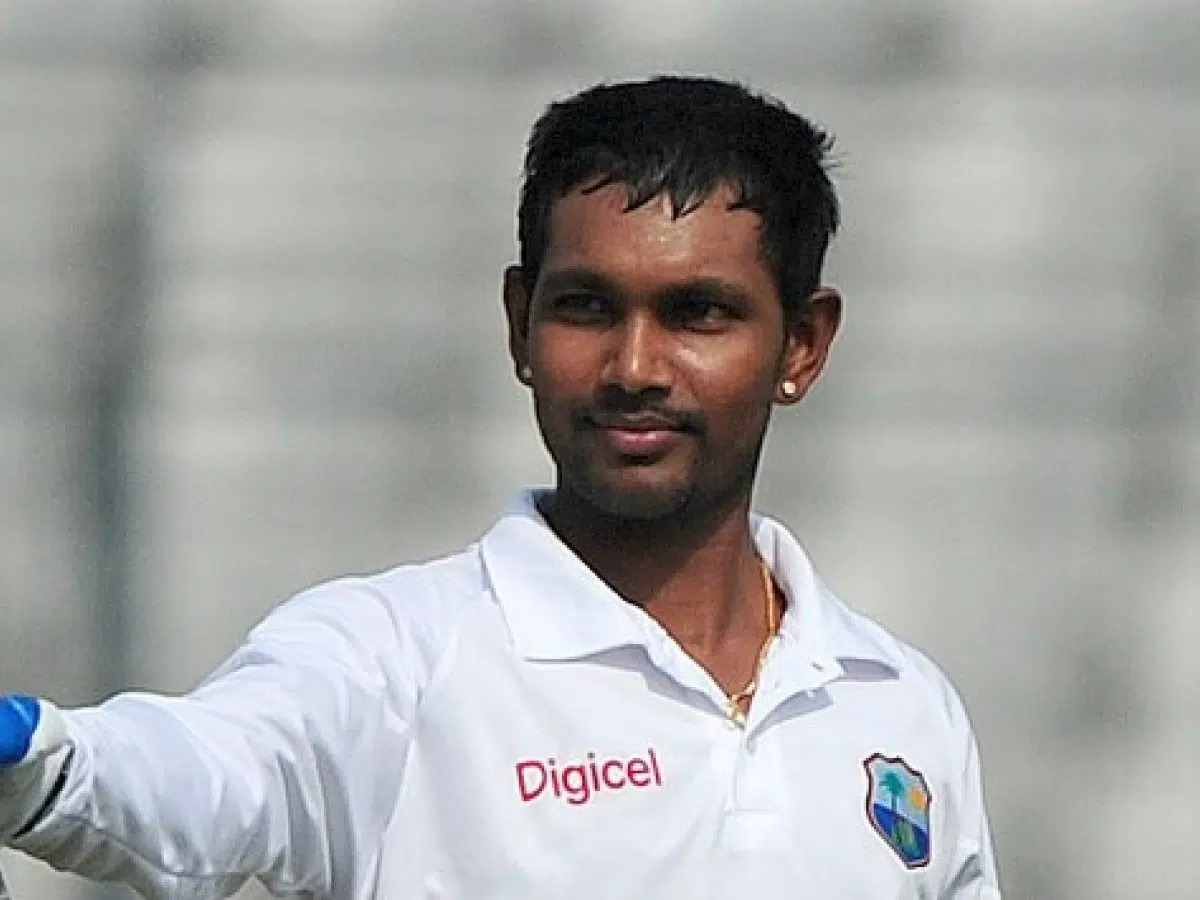 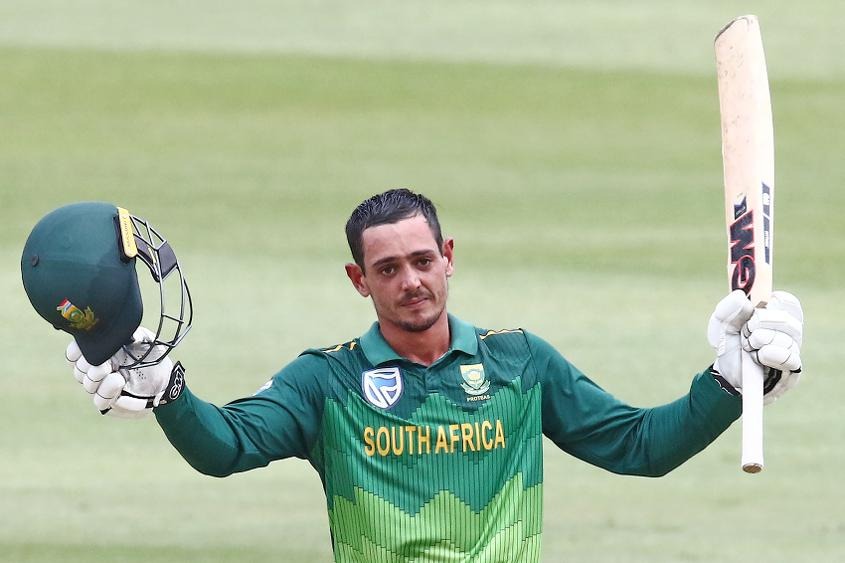 Quinton De-Cock is one of the greatest wicket keepers in modern-day Cricket and a very good attacking opener who plays for South Africa in T20s and ODI’s. De-Cock announced retirement from Test Cricket in 2021 to focus more on white ball cricket and his family.

As of this day, De-Cock has played 255 International matches and was instrumental in 511 dismissals.

It is the second highest by any South African Wicketkeeper after Mark Boucher. 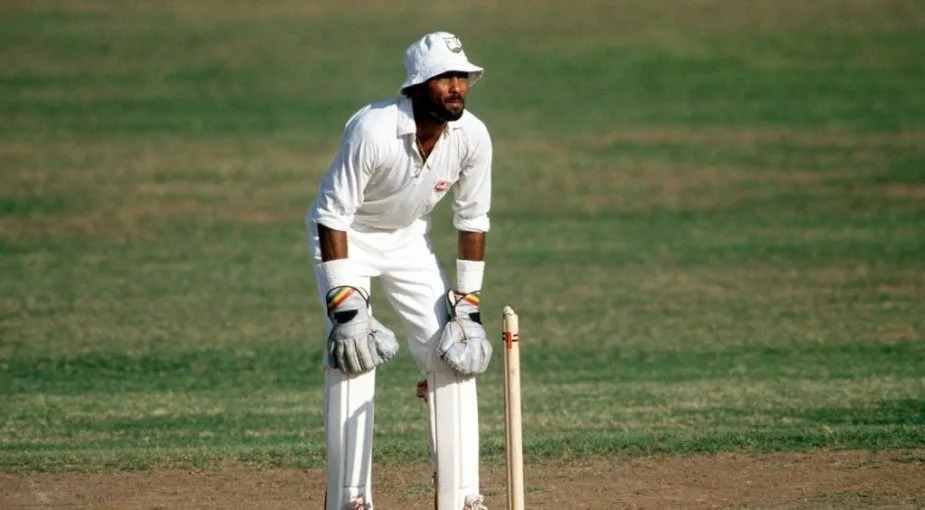 Jeff Dujon is widely regarded as the best wicket-keeper of West Indies Cricket. Dujon played during the period when the famed West Indian pace battery was operating. He has accounted for 474 dismissals in his career. 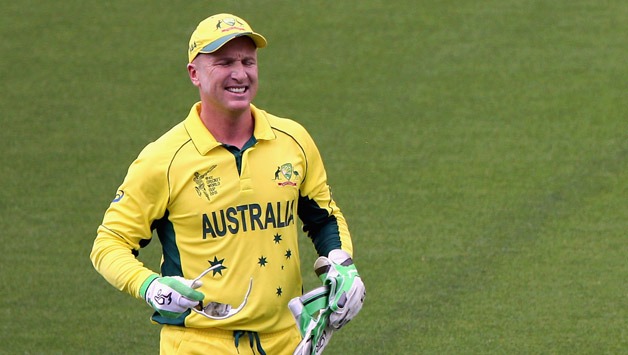 Brad Haddin was one of the best Australian wicket keepers with the likes of Rodney Marsh, Adam Gilchrist and Ian Healy.

He played as a replacement for Adam Gilchrist during his initial days in International Cricket. His career spanned 14 years in which he played 226 international matches and accounted for 474 dismissals. 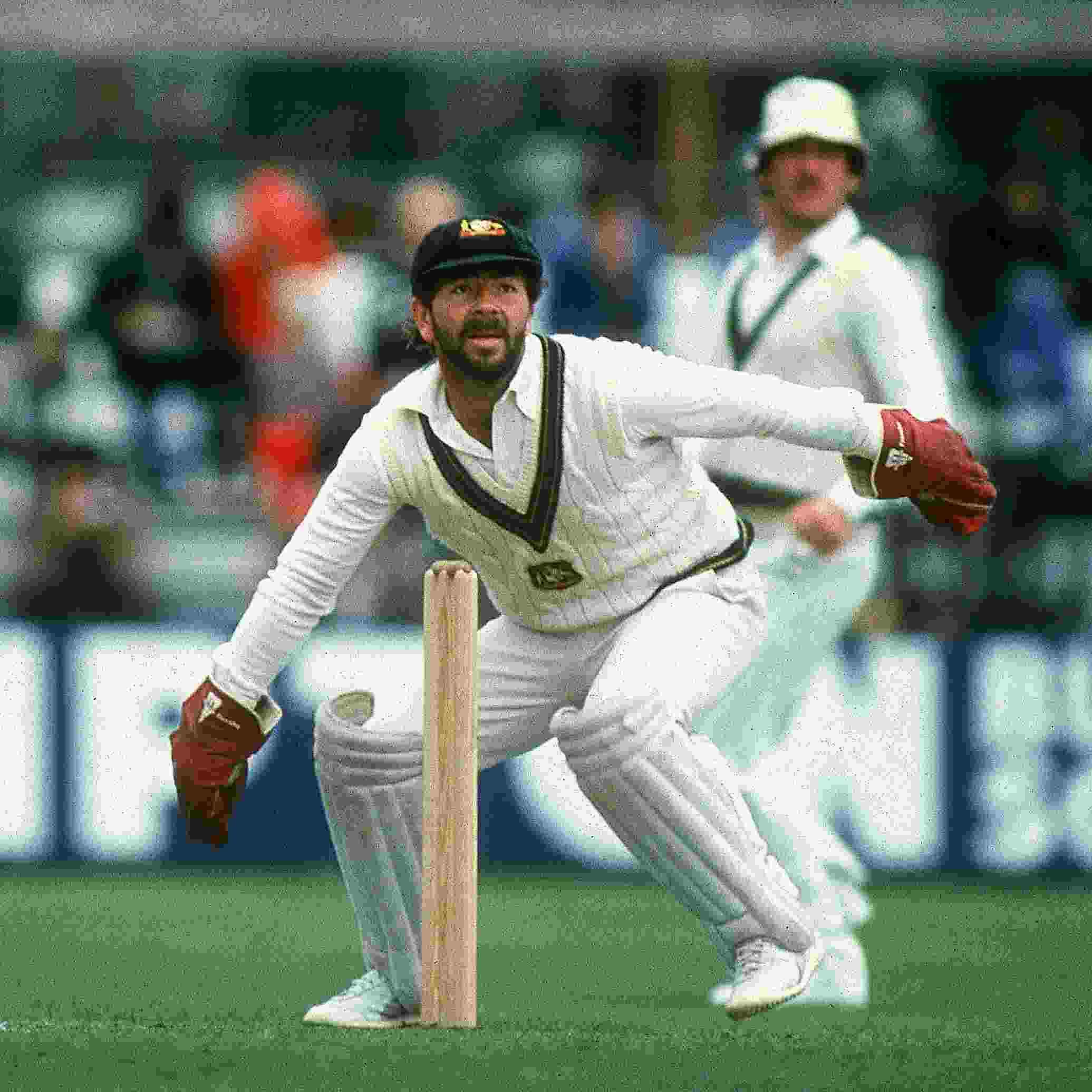 Rod Marsh was one of the most prominent wicket-keepers of the game during the 70’s and 80’s. He has played 96 tests and 92 ODI’s for Australia. He accounted for 479 dismissals in 188 International appearances which is might impressive. 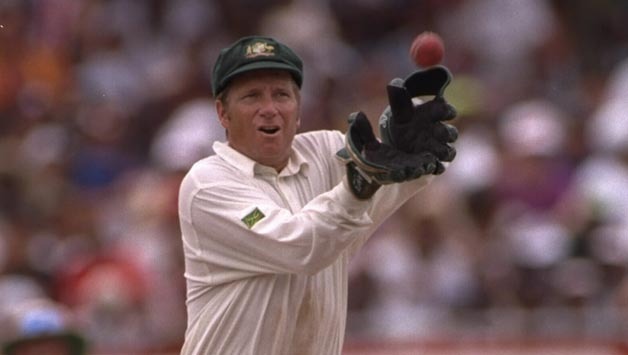 Coming on the 5th of the all-time great list is Ian Healy who played for the Australia team during a career spanning 11 years.

He is regarded as one of the best pure wicket-keepers of the game and is the first wicketkeeper to have 600 dismissals to his credit. What was great about his achievement is that Healy did it in less than 300 matches.

Overall, Ian Healy was instrumental in inflicting 628 dismissals in 287 matches which is a very impressive record. It was a record that was held for a long time before Adam Gilchrist surpassed him. 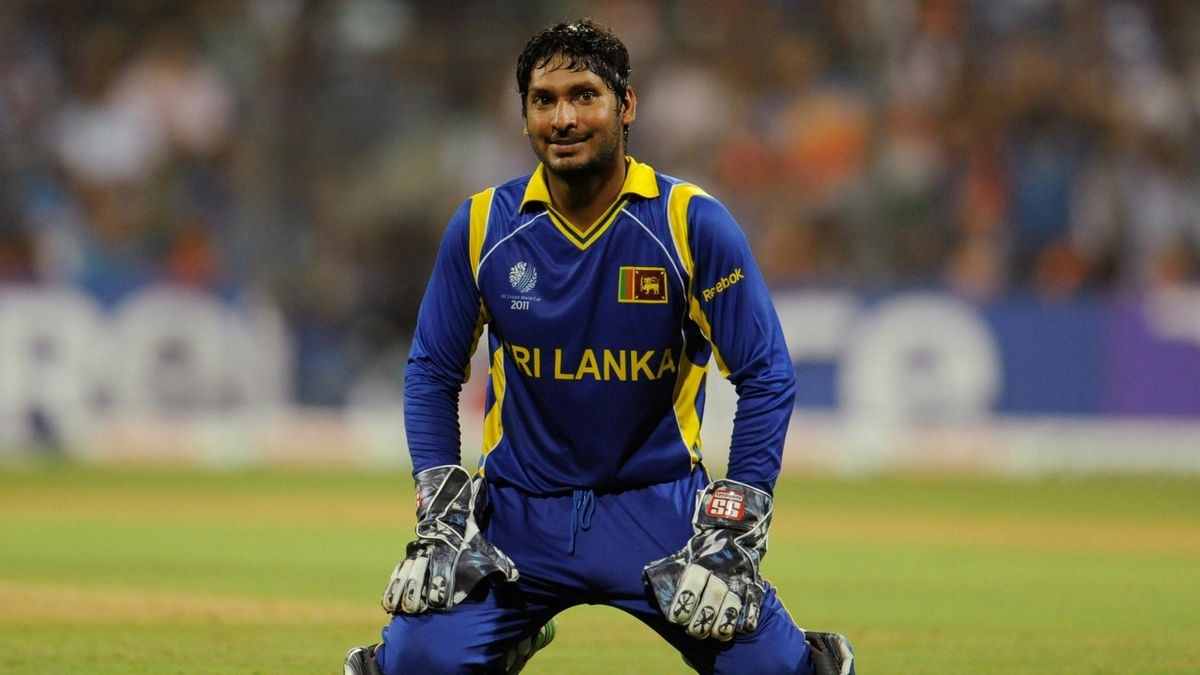 Kumar Sangakkara was a dashing left-hand batsman and wicket-keeper of Sri Lanka, together with Mahela Jayawardene was instrumental in the rise of Sri Lanka as a batting powerhouse.

Sangakkara holds the record for most runs and centuries scored by a Sri Lankan batsman and apart from that, he was regarded as one of the best wicket-keepers in the world.

In a career spanning 15 years, he scored 63 centuries and accounted for 678 dismissals in 594 international matches. 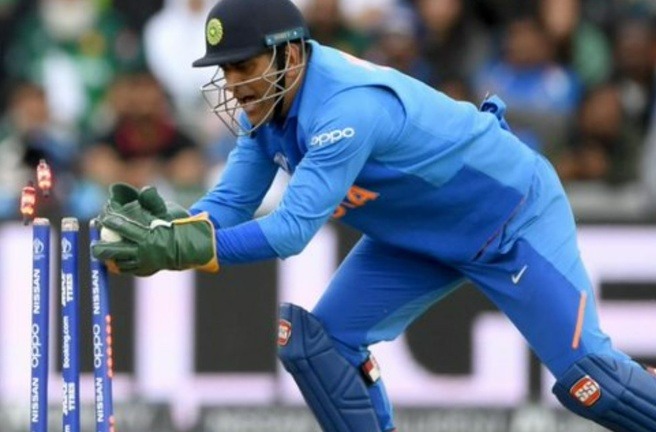 MS Dhoni is one of the greatest cricketers ever to have played the game, he is a successful captain and is the only captain who has won three ICC tournaments. Apart from that, he was regarded as one of the best finishers in the world.

He was lighting fast behind the wickets also which is evident from the 829 dismissals that he accomplished in 538 international appearances.

He holds the record for fastest stamping which was done in 0.08 seconds.

MS Dhoni stands third in the all-time great wicketkeeper list in the world. 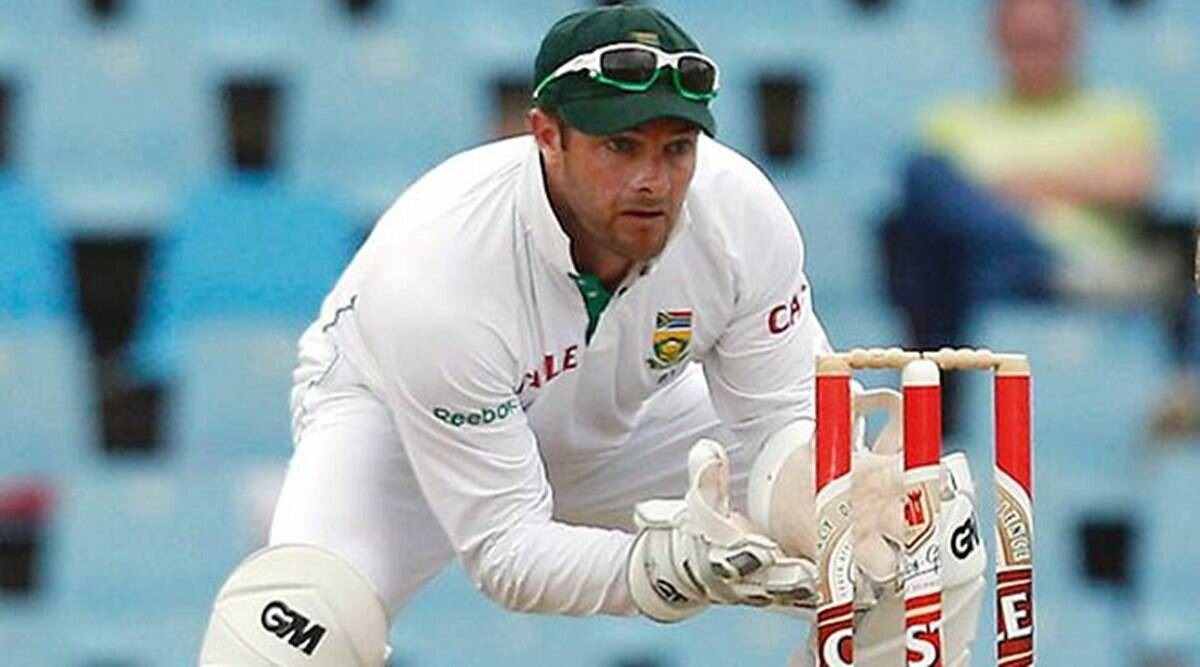 Mark Boucher has the highest number of dismissals to his record which is the most by any wicketkeeper in the history of the game. Boucher has accomplished 998 dismissals in his career while playing 467 international matches.

He was one of the best wicket-keepers to have played the game. 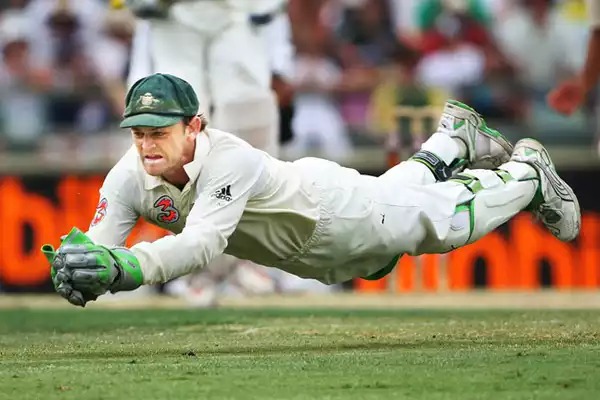 Topping the list is Adam Gilchrist who is considered as the best wicketkeeper in the game of cricket till date, due to his astounding record.

Gilchrist was not only safe as a house behind wickets, he was also explosive at the top of the order in ODI’s and provided the much-needed stability in the lower order of the Australian Test Team.

He was one of the best left-handers to have played the game of Cricket.

Gilchrist is considered the best due to his record of 905 dismissals in 396 matches.

Who holds the record for fastest stumping in world cricket?

Who is the first wicketkeeper to reach the 600 dismissal milestone?

Ian Healy, the former Australian wicketkeeper, was the first wicketkeeper to reach 600 dismissals.

Who has the highest number of dismissals as a wicketkeeper?

Mark Boucher has the highest number of dismissals as wicketkeeper accounting for 998 scalps.
Get the latest General Knowledge and Current Affairs from all over India and world for all competitive exams.