What was the Y2K bug and how it helped India's IT sector? 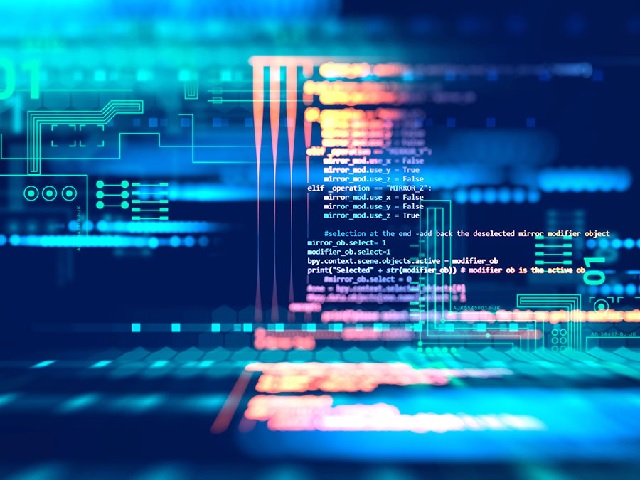 On December 31, 1999, people were hoping for a new year but, the software industry was in constant fear that something bad will happen. The software engineers around the world were working hard to fix the software bug which was known as a Y2K bug or millennium bug.

What was the Y2K bug?

Why the bug arose?

In the year 1960, computers were built at a rapid rate but, the storage and memory were expensive at that time. Disk space of 1-kilobyte costs around $100. Thus, the programmers were under constant pressure to reduce the cost of the memory. To cut the cost, programmers used a method to write the 4 digits year to 2 digits. For example, 1900 and 2000 are two different years and to cut the cost, programmers picked the last two digits of the different years, in this case, both the years were marked as 00 in the system.

This method was widely accepted in all the programs across the globe. From the defence department computers to power utilities to toasters; wherever computer was in use, this shorthand method was practised.

How the issue was spotted?

In 1993, a magazine named 'Computerworld' raised the issue of Y2K or millennium bug. The magazine published an article entitled 'Doomsday 2000'. This issue could have created havoc in unexpected ways such as data loss, software errors, power utilities, etc. This bug could have erased bank records, credit cards could have stopped working, national defence systems could have failed and so on.

The solution to the Y2K problem

The Y2K bug required a lot of efforts where every single piece of the faulty program was required to be replaced. This would cost billions and after the magazine raised the issue, only seven years were in hand to fix it. It also required the cooperation of governments, institutions, etc. around the globe.

The USA and UK worked day and night to fix this issue, while the Australian government invested millions of dollars to fix this problem. However, Russia and several other countries did not acknowledge this bug as they believed that no major loss will occur. It is said that approximately 600 Billion dollars were invested for the correction of the millennium bug globally.

On the midnight of December 31, 1999, nothing collapsed globally. However, outside Japan's nuclear power plant alarms sounds were heard and the radiation monitoring equipment failed. In South Korea, thermostats malfunctioned in an apartment complex. In Australia, ticket vending machines of the buses crashed.

How Y2K helped India's IT sector?

The USA started hiring people to fix the bug problem across the globe and India provided the engineers in great numbers to fix this issue. The requirement to fix this bug also shoots up the BPO (Business Process Outsourcing) sector of India. India provided highly qualified engineers at an affordable salary. Many IT companies of India such as Infosys and TCS hired employees to strengthen their IT base and IT hubs like Bangalore and Hyderabad boomed.