Prepare your General Awareness aptitude section at jagranjosh.com with a weekly Quiz. Test your GK about the current news and happenings that occurred globally during 18th June to 24th June.

General Knowledge for MBA aspirants is essential these days to crack in exams such as IIFT, XAT, SNAP, MAT etc. Prepare your General Awareness aptitude section at jagranjosh.com with a weekly Quiz. Test your GK about the current news and happenings that occurred globally during 18th June to 24th June.

1. What mantra has been suggested by Prime Minister Narendra Modi to enhance the state of tax administration in the country?

2. Who has become the 3rd Indian in 100 years to get elected to the post of chief of Paris-based International Chamber of Commerce? 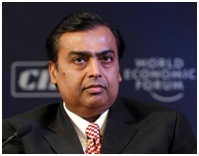 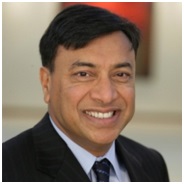 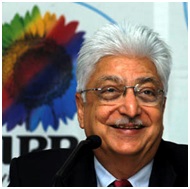 3. Which Ministry has released “Yog Geet (Song)” in order to celebrate International Day of Yoga–2016. 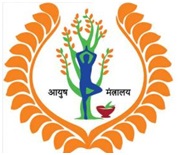 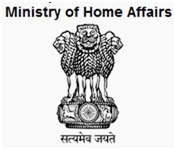 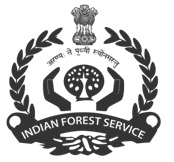 4. On 15 June 2016, who has been appointed as the Director General of Doordarshan?

5. Which country’s satellite was not launched among the 20 satellites in the single mission of ISRO?

6. As per the World Investment Report 2016, what was India’s global ranking in 2015 in terms of FDI inflows?

8. Who was the head of the Expert committee that submitted its report on the Specific Relief Act, 1963 to Union Government?

10. Which economic union agreed to set up a new border and coastguard force to curb the influx of migrants?