Today we will know all about public prosecutor. This article will guide you towards the role of a public prosecutor, the necessary eligibility criteria candidates need for the role and the selection procedure followed to select one. 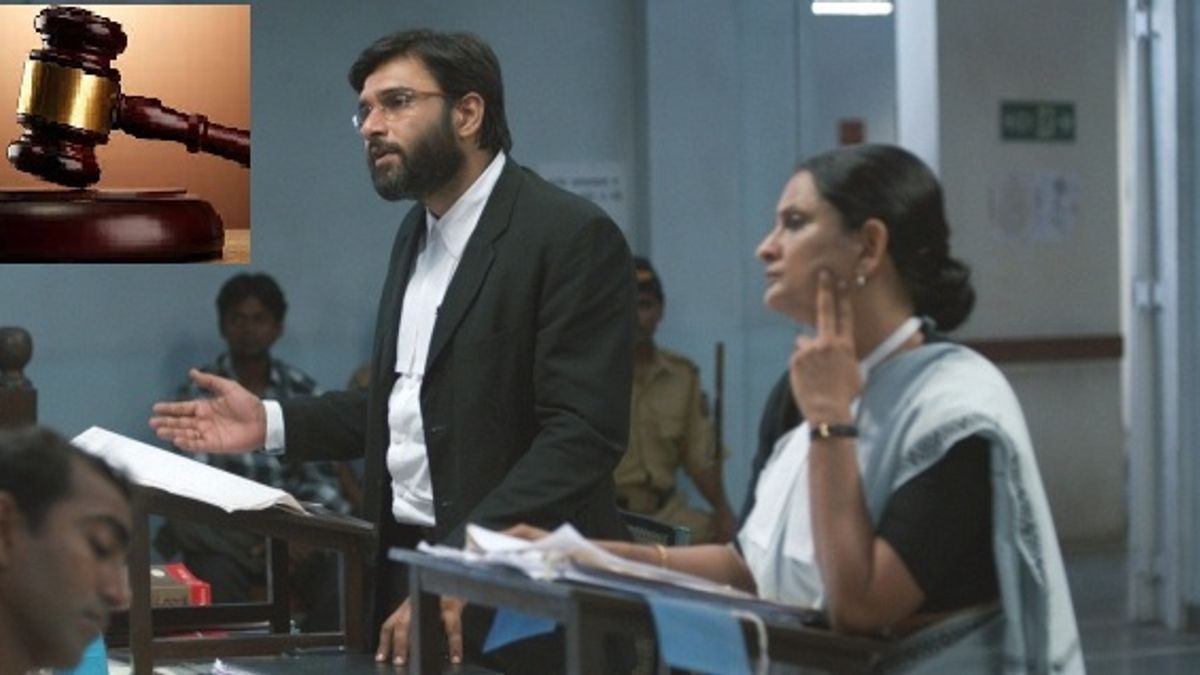 Today we will know all about public prosecutor. This article will guide you towards the role of a public prosecutor, the necessary eligibility criteria candidates need for the role and the selection procedure followed to select one.

So, Public Prosecutor (PP) is the "lawyer/advocate" who presents the case from States-side against the suspected criminal in the criminal trial or in criminal prosecution.

In the Indian justice system, "lawyer" refers to a person who has the right to argue, or debate on behalf of or against any other person in the court. In India, the law has been given the highest importance from the very beginning, and in this way the place of law-makers itself becomes important.

Now let's know what are the essential qualifications to become a public processor. So, for becoming a public prosecutor, it is necessary for a person to have a degree in law along with the knowledge of the law. Or we can say that for becoming a public prosecutor, one has to become a lawyer first. Which means, he/she must have three or five years LLB (Bachelor of Law) degree from a Law Institute recognized by the Bar Council of India. It is necessary for a candidate to have a graduate degree for getting admission in three-year LLB course, whereas any intermediate pass candidate can get admission in five-year LLB course.

How to get admission in Law Courses

A candidate can get admission in Law (LLB) courses only after qualifying the entrance test. These entrance tests are organized by law universities every year. In these entrance test, questions related to common sense, common science, Hindi, English, current affair etc. are asked. It is compulsory to answer all the questions.

Role of Public Prosecutor in society

3. Have worked for at least seven years, as an advocate.

5. There is a provision for relaxation in age limit for Scheduled Castes, Scheduled Tribes, and Backward Classes.

6. A panel of names of eligible candidates is created on the consultation of district magistrate and sessions judges. If the name of a person is not available in the panel prepared under sub-section (3) by the District Magistrate and the Session Judge then the State Government cannot appoint a person as a public prosecutor in any district.

7. It is necessary for the candidates to appear in the exam conducted by the Union Public Service Commission (UPSC) for the post of the public prosecutor. An interview is also taken after this examination. After which the selected candidates are notified by email.