Mi Band 3i Launched in India for Rs. 1299: No heart rate monitoring feature but at Lower price - Check Price, Features, Review & Comparison with other models 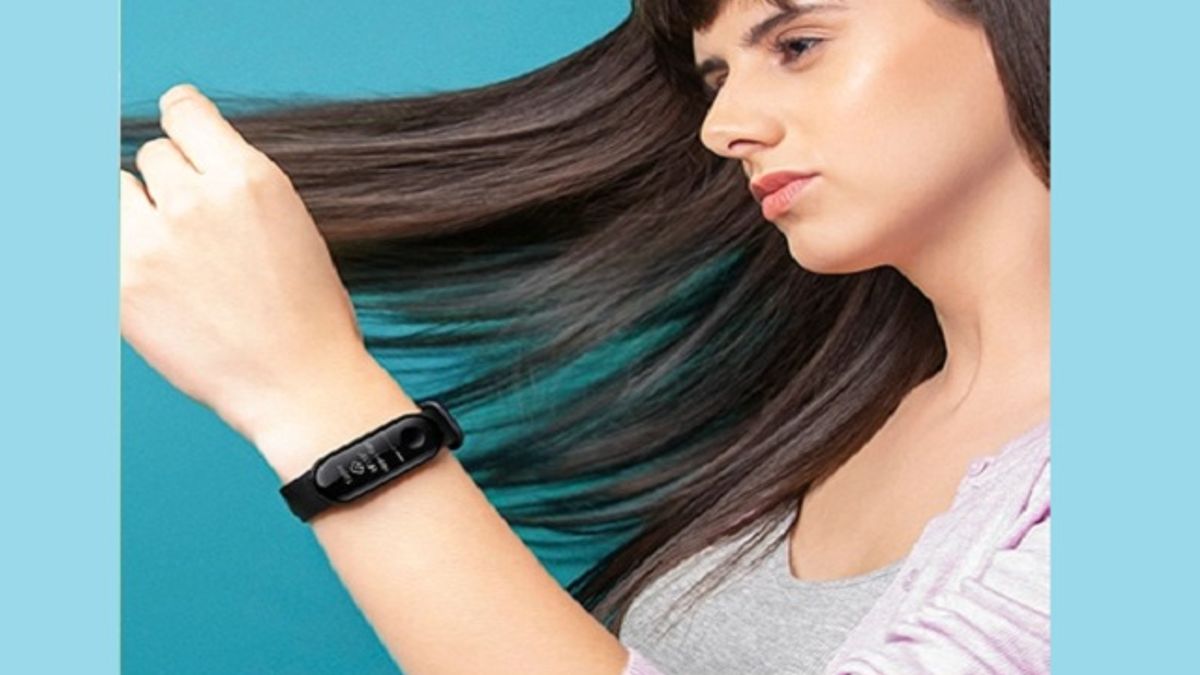 The Chinese tech-giant Xiaomi recently launched its latest smart band Mi Band 3i in the Indian market. This band is being considered as an update of Mi Band HRX which was launched back in 2016. With Mi Band 3i introduced in the market, this is the second band launched by Mi within a span of 2 months- Mi Band 4 floated in September this year and before that Mi Band 3 was set afloat in the Indian market in May 2018. Let’s lookout for the updated features in this immensely talked about wearable gadget and compare its specifications with its predecessors.

Xiaomi has launched Mi Band 3i in the budget-smartband category by keeping it’s price to Rs. 1299/- only. It comes with features like steps & sleep monitor, phone locator, app notifications, call notifications & rejection, vibrating alarm to name a few. Considering the price of this fitness band the features it offers are quite attractive with the trust of a brand name. Let’s look at its features in detail. 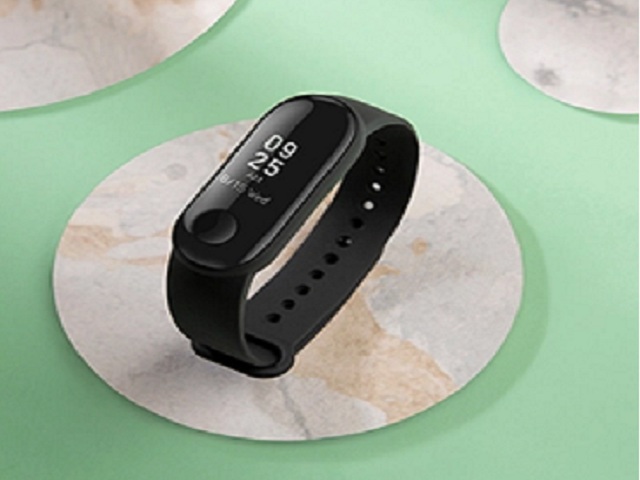 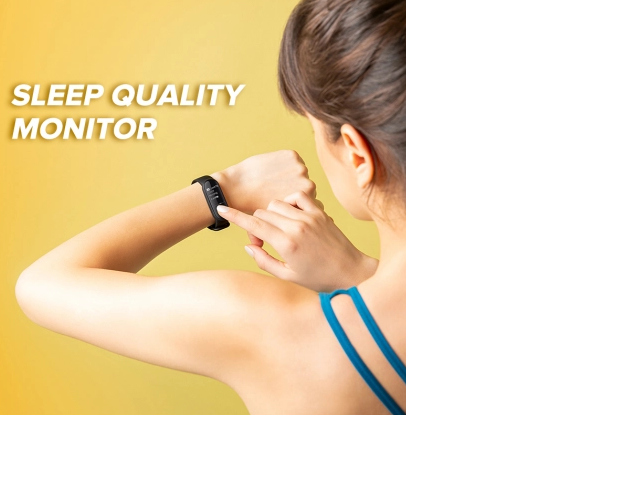 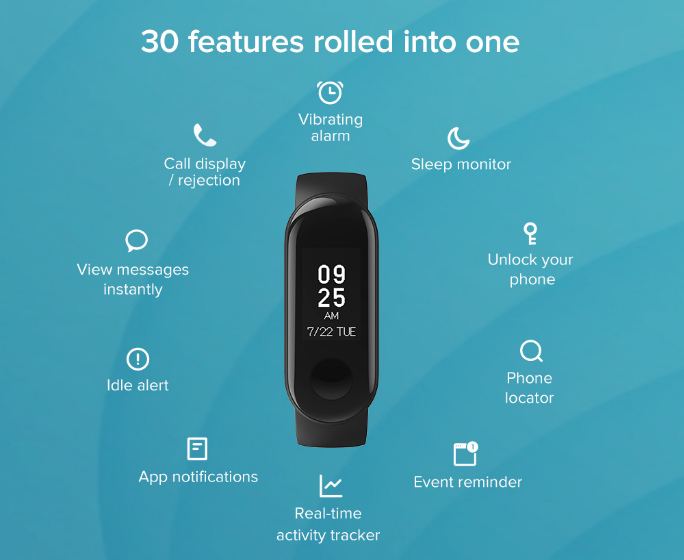 All the three fitness bands have some features in common like:

There are certain features which are exclusive in Mi band 4 -

If you are looking for a smart band in an affordable price range, you can choose Mi Band 3i and if you want to enjoy some extra features in your smart band Mi Band 4 is a better option.