Get NCERT Solutions for Class 8th English Honeydew Textbook. Students of Class 8 can check NCERT solutions for all the questions of Chapter 5: The Summit Within 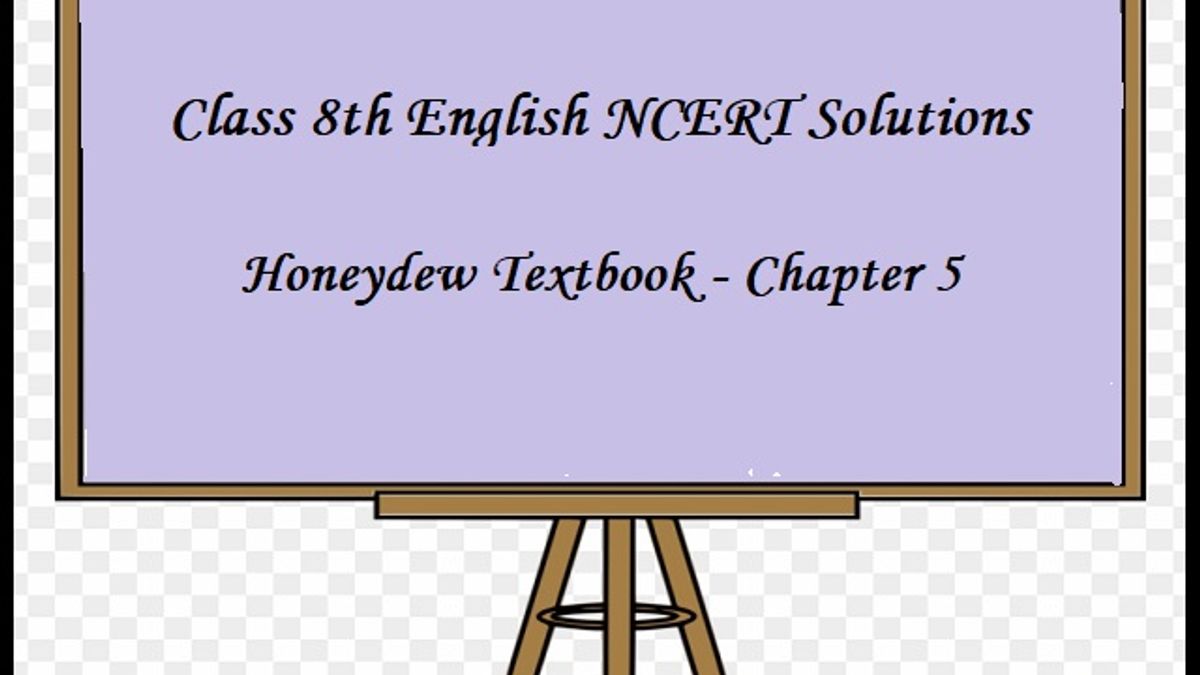 In this article, we have provided Class 8th NCERT Solutions for Chapter 5 from the English Honeydew Textbook. Chapter 5 is a story of Major H.P.S. Ahluwalia who was a member of the first successful Indian expedition to Mount Everest in 1965. How did he feel when he stood on the highest point in the world? The NCERT solutions of this chapter have been provided after a detailed analysis of the latest syllabus issued by CBSE. Students of Class 8th can study the answers provided here to score well in their school exams.

Ques: Standing on Everest, the writer was

Ques: The emotion that gripped him was one of

(i) victory over hurdles.

(ii) humility and a sense of smallness.

Answer: (ii) humility and a sense of smallness.

Ques: The summit of the mind” refers to

(ii) the process of maturing mentally and spiritually.

(iv) living in a world of thought and imagination.

(v) the triumph of mind over worldly pleasures for a noble cause.

(vi) a fuller knowledge of oneself

Mark the item(s) not relevant.

Answer: (vi) a fuller knowledge of oneself.

Ques: What are the three qualities that played a major role in the author’s climb?

Answer: The three qualities which ensured the author's success were 'endurance, persistence, and power of will.'

Ques: Why is adventure, which is risky, also pleasurable?

Answer: Climbing the mountains is a great adventure but also a risky one. It is a great challenge and it is in itself pleasurable to do demanding work. This gives the doers immense joy.

Ques: What was it about Mount Everest that the author found irresistible?

Answer: The author has been drawn by Mount Everest because it is the highest, the most strong and has resisted many earlier attempts. It takes up one's last ounce of energy.

Ques: One does not do it (climb a high peak) for fame alone. What does one do it for, really?

Answer: Summit conquests are a tremendous physical accomplishment. But it does give the climber emotional and spiritual satisfaction more than that. It fulfills the eternal desire for adventure of man.

Ques: He becomes conscious in a special manner of his own smallness in this large universe”. This awareness defines an emotion mentioned in the first paragraph. Which is the emotion?

Answer: That emotion is ‘humility’.

Ques: What were the ‘symbols of reverence’ left by members of the team on Everest?

Answer: The author left an image of Guru Nanak on Everest. Rawat left Goddess Durga depicted. Phu Durgi left a Buddha reliquary. As a Christian Edmund Hillary buried a Cross under the rock. These were all tokens of devotion to Heaven.

Ques: What according to the writer, did his experience as an Everester teach him?

Answer: The experience of conquering Mount Everest absolutely changed him. It made him understand his own smallness.