AIMA is set to conduct its upcoming Management Aptitude Test in February 2013. Equip yourself for the examination with the help of solved Intelligence & Critical Reasoning  section from 2006 MAT Question paper. It consists of 40 questions. 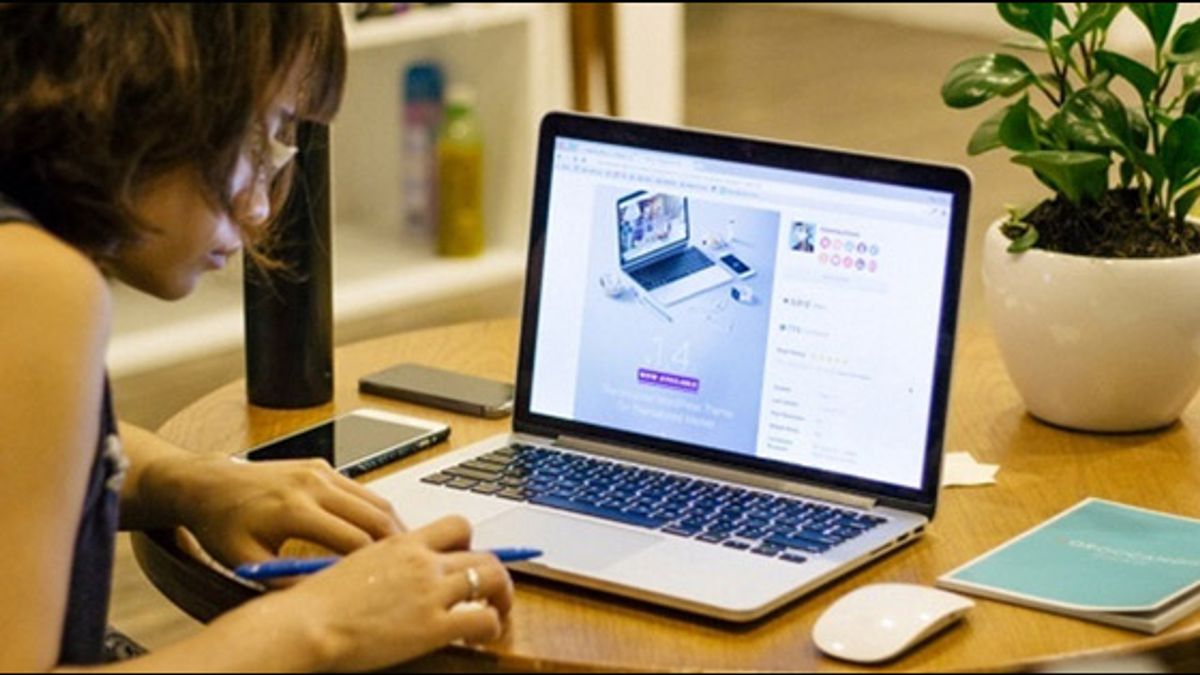 AIMA is all set to conduct its fourth MAT of the year in February 2013. Previous year paper is the best source to know about the real level of questions asked in the entrance exam. Jagranjosh.com has brought the solved Intelligence & Critical Reasoning  section from 2006 MAT Question paper. It consists of 40 questions. Practice well to succeed in the exam.

5. In a family, a couple has a son and a daughter. The age of the father is three times that of his daughter and the age of the son is half of his mother. The wife is 9 years younger to her husband and the brother is seven years older to his sister. What is the age of the mother?
1) 40 years
2) 50 years
3) 45 years
4) 60 year