In this article, we have given all important dates about SSC CGL 2017-18 exams for its tier-1,2,3 & 4 with the detailed notification. find it here. 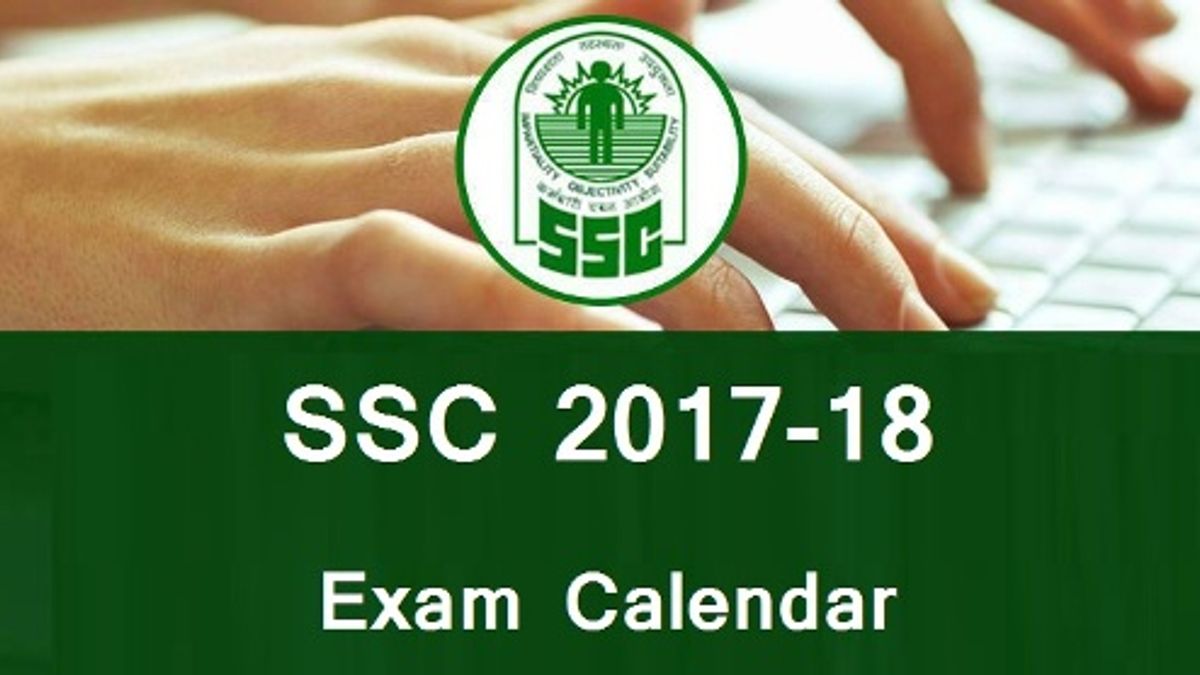 Dear aspirants, SSC has lately announced its notification for the most sought examination SSC CGL after the delay. SSC is responsible for recruiting Grade ‘B’ & ‘C’ officers in various government departments/ministries. SSC has previously notified it as well but for some official reasons, it was delayed. The reason behind this delay is assumed that SSC is facing problems in organizing SSC CGL 2016 exam & other SSC exams i.e. CHSL/MTS/Stenographer. Major exams are not completed though. However, finally SSC has announced its exam & notification calendar. Let us check it out.

SSC had previously decided to organize its prime exam combined graduate level 2017 Tier-1 as per the following schedule: -

SSC has revised its selection procedure by introducing the computer-based examinations effective from last year. Selection process includes four stages as indicated below -

b. Tier-2: - Computer based examination(Objective type- each paper carry 200marks)

SSC exam topper strategy and advice to excel in exams

Absolute tips for SSC exams that you normally avoid

We @jagranjosh.com, have prompted you about the recent changes made by SSC for its CGL entry. For more detailed information, you can visit SSC official website i.e. ssc.nic.in and to get all recent updates, keep on visiting our SSC official webpage.