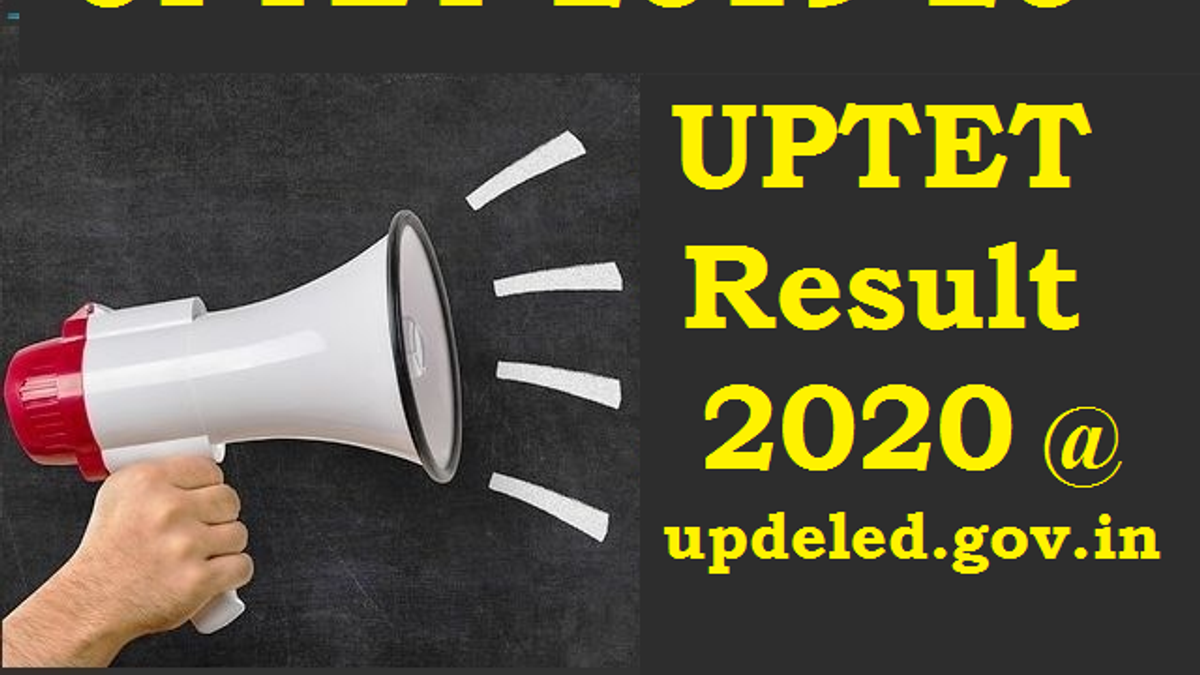 UPTET Result 2020 out  @updeled.gov.in: The UPTET 2019 Result has been declared by the UP Board on its official website. Candidates can check their UPTET Result of Paper 1 & Paper 2 now. Get here the direct link on which you can check your results of Uttar Pradesh Teachers Eligibility Test (UPTET) exam. Visit the link mentioned below, enter your UPTET Registration Number, One time Password and Captcha Code and you get to know the marks scored in the UPTET Paper 1 or Paper 2. This time, a total of 354703 candidates have passed the UPTET 2019 exam, out of over 16 lakh candidates who gave the exam.

How to check UPTET Result @updeled.gov.in?

Step VI: Take a print out

After checking your result of the UPTET 2019 exam, take a print out for future purposes and wait for the UPTET Certificate which will be released by February 29, 2020. The candidates who wish to apply for UP Teacher jobs can apply only after getting the UPTET Eligibility Certificate 2020. This Certificate is one of the key requirements for any teaching job in Uttar Pradesh. This Certificate is valid for 7 years.