By claiming the 2017 Rogers Cup, Zverev became the first player outside the Big Four to win multiple Masters 1000 titles in a season since David Nalbandian in 2007. 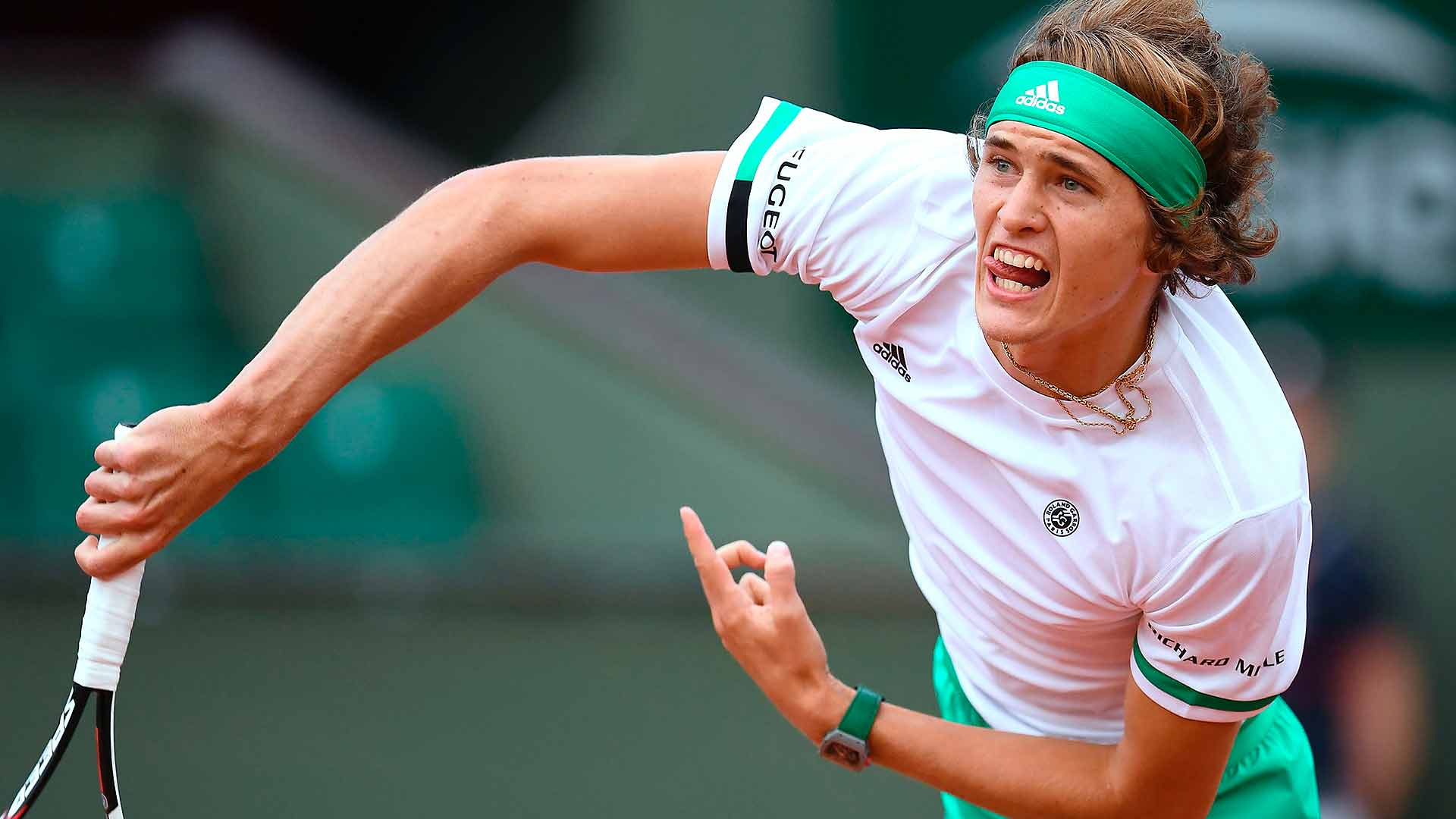 With this, Zverev became the third man to beat Federer in the year 2017.

By claiming the 2017 Rogers Cup, Zverev became the first player outside the Big Four to win multiple Masters 1000 titles in a season since David Nalbandian in 2007.

• He is currently the youngest player in the ATP top 10.

• In May 2017, he entered the Association of Tennis Professionals (ATP) top-10 for the first time after defeating Novak Djokovic in the final of the 2017 Italian Open, thus winning his first Masters 1000 title.

• He won a second consecutive Masters 1000 title when he defeated Federer at the 2017 Canada Masters.

• The Rogers Cup is also known as Canadian Open and the Canada Masters.

• It is an annual tennis tournament held in Canada.

• The men's competition is a Masters 1000 event on the ATP tour.

• The women's competition is a Premier 5 tournament on the Women's Tennis Association (WTA) tour.

• The competition is played on hard courts.

• The 2017 Women’s Singles title was won by Elina Svitolina.