The Disha Act provides for harsher punishments to those guilty of heinous crimes against women including the death sentence. 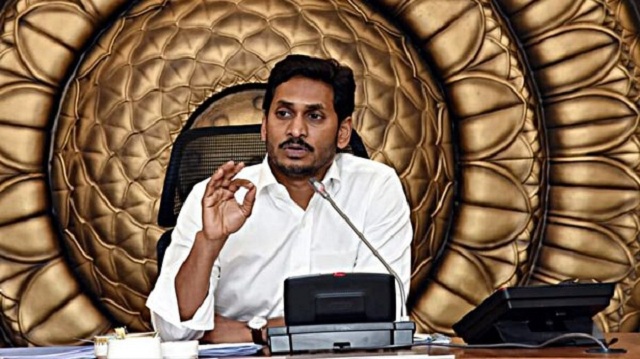 The Andhra Pradesh Criminal Law (Amendment) Act is also known as Disha Act. The act provides for harsher punishments to those guilty of heinous crimes against women including the death sentence.

The historic decision was taken as a measure to protect women and children in the state. The AP cabinet also approved Andhra Pradesh Special Court for Specified Offences against Women and Children Act, 2019.

The Disha act calls for speedy trial within 14 days and judgment within 21 days in case of heinous crimes against women such as acid attacks and rape, in the presence of conclusive evidence.

Special courts to be set up

The Andhra cabinet has also given its approval to the Andhra Pradesh Special Court for Specified Offences against Women and Children Act 2019, which proposes the establishment of special courts in every district in the country to deal with cases of crimes against women and children.

The special courts will deal with serious offences such as acid attacks, rape, gang rape, sexual harassment, stalking and voyeurism. It would also deal with cases under the POCSO Act.

Under the bill, those found guilty of sexual abuse and assault on children will be tried under section 354 (F) of the Indian Penal Code. The AP cabinet has increased the jail term for such crimes under the POCSO Act. The punishment for a sexual attack on children will now invite 10-14 years of a jail term or life imprisonment, depending upon the severity of the committed crime.

Besides this, the Disha Act proposes a death sentence to those guilty of heinous crimes against women.

The Andhra Pradesh Criminal Law (Amendment) Act 2019 has been drafted to speed up the trial process for severe crimes committed against women and children. Currently, there is a four-month trial period for such serious offences against women. The act reduces the period to just 21 days.

Further, the current sentence for those convicted of sexual abuse on children is 3-5 years of jail term. The act has increased the punishment to a minimum of 10 years of jail term, which can be extended to life imprisonment depending on the severity of the case.