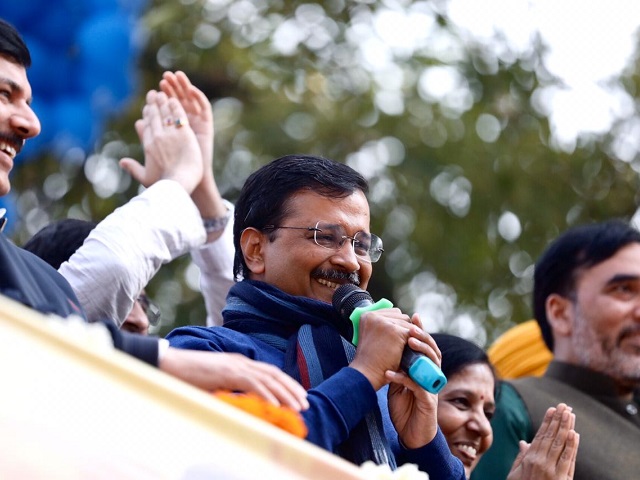 The Aam Aadmi Party (AAP) recorded a landmark victory in the Delhi Assembly Elections 2020 by winning 62 seats in the 70-member assembly. The BJP won 8 seats, while the Congress failed to win a single seat.

AAP’s success in the elections was a remarkable feat, considering the party had finished at the third place in Delhi during the Lok Sabha Elections 2019.

Speaking after his victory, Arvind Kejriwal thanked the people of Delhi for reposing faith in him and the party for the third time. He stated that this marks the beginning of a new kind of politics.

The Congress did not win a single seat and finished third with an extremely low vote share of 4.26 percent. In fact, 63 of its candidates lost their deposits. Only three Congress candidates retained their deposits- Arvinder Singh Lovely (Gandhi Nagar), Devender Yadav (Badli) and Abhishek Dutt (Kasturba Nagar). A candidate loses deposit if he/she fails to win one-sixth of the total votes cast in the constituency.