The state government of Bihar has released Rs 1935 Cr to undertake relief operations in flood affected areas of the state. 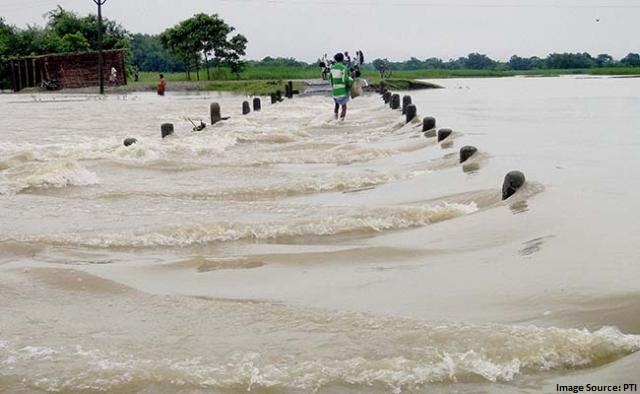 The state government of Bihar has released Rs 1935 Cr to undertake relief operations in flood affected areas of the state.

The decision was taken by the state cabinet, which was chaired by the state’s Chief Minister, Nitish Kumar.

The released fund would be utilised for:

• Payment of ex-gratia to the families of the deceased.

• Operation of relief camps for those affected by the disaster.

• Arrangement of food for people and fodder for cattle.

Besides this, Prime Minister Narendra Modi after making an aerial survey of the affected areas, announced Rs 500 Cr as immediate relief for the flood-hit state. Modi also announced Rs 2 lakh each for the kin of those who died in the course of the disaster.

Meanwhile, with the water level receding in all major rivers, the flood situation in the state is gradually seeing some improvement.

However, the state’s transport system would still require time to return to normalcy. While around 45 trains stood cancelled, some were diverted to other areas. Train services between the north east and rest of the country through Bihar are likely to normalise from 3 September.