The Chief of Defence Staff (CDS) will be the highest-ranked officer of India’s armed forces. CDS will be the four-star army officer. 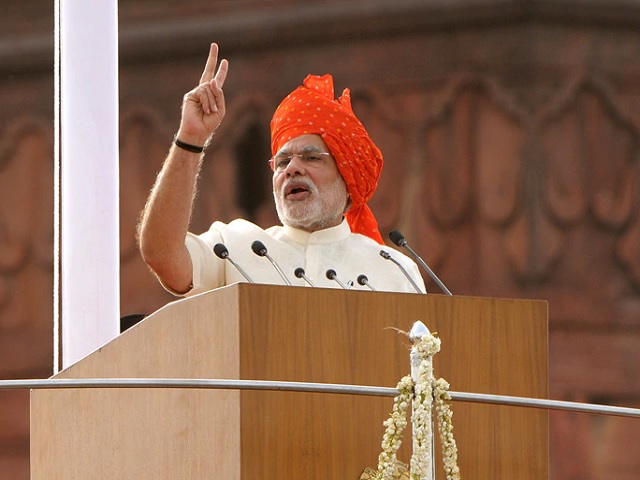 The purpose of creating the Chief of Defence Staff post is to increase the coordination between the three armies. A committee was formed under the chairmanship of National Security Advisor Ajit Doval to finalize the modalities and responsibilities of CDS.

Who is Chief of Defence Staff?

The Chief of Defence Staff (CDS) will be the highest-ranked officer of India’s armed forces. CDS will be the four-star army officer. CDS provides his recommendations to the central government about all three armies – Air Force, Army, and Navy. The CDS will serve as the unified military advisor to the Prime Minister and the Minister of Defense. The CDS will also advise on nuclear matters in the situation of war. However, tenure of Chief of Defence Staff has not yet declared.

A committee set up to review flaws in the country's security system suggested the appointment of CDS as the unified military advisor to the Defense Minister in the wake of the Kargil War of 1999. The committee found a lack of communication among all three armies. It was advised that a CDS can play a major role in such a situation.

CDS in other countries

There are some countries in the world, including America, China, United Kingdom, Japan, have a system like Chief of Defense Staff. However, they have different names for this post like - Supreme Commander, Commander-in-Chief, Chief of Staff, etc.

At present, the army works without Chief of Defence Staff (CDS). There is Chairman of Chiefs of Staff Committee (COSC) where chiefs of all three armies represent in the committee. Whenever any emergency or urgent situations come up, COSC calls for the meeting and all three chiefs works as a team.