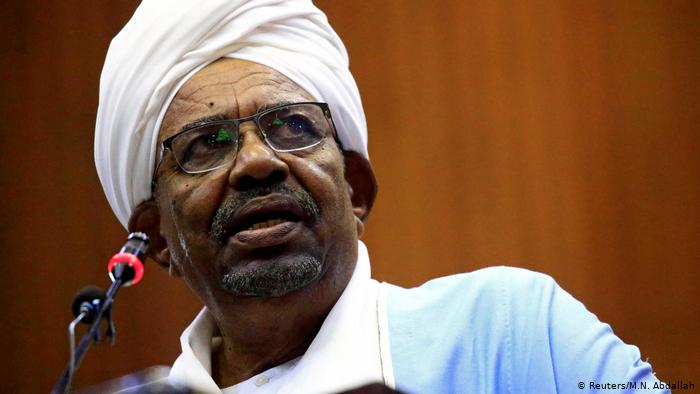 In a television address, Defense Minister Ahmed Awad Ibn Awf said the 75-year-old leader has been arrested and put in a safe place. The army general also announced the dissolution of the government, the suspension of the 2005 constitution, along with a three-month state of emergency. He also said Sudan’s airspace will be closed for 24 hours. He added that elections would be conducted at the end of the transitional period.

How the coup happened?

India's flagship programme, National Mission for Clean Ganga or Namami Gange was felicitated with the coveted Public Water Agency of the Year award at the Global Water Summit on April 9, 2019 at London. 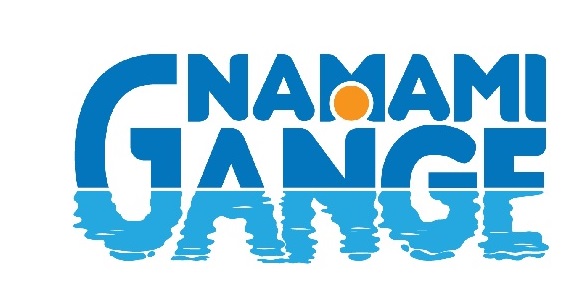 Namami Gange programme and its achievements