The Rail Vikas Nigam is offering its 25.34 crore shares at a price band of Rs 17 - Rs 19 per equity share. Investors need to apply for a minimum of 780 shares or more for bidding in the IPO process. 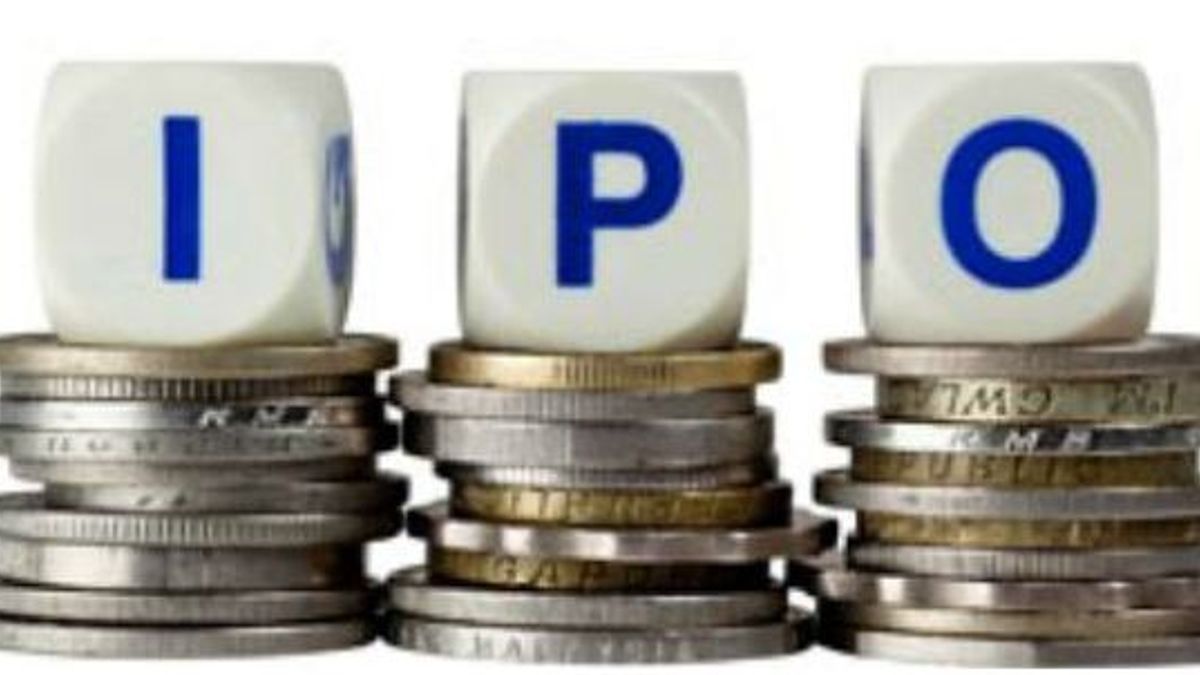 The state-owned company will not receive any proceeds from the offer as the Central Government is selling around 12 percent of its stake in the company. After the IPO, the Government's stake in RVNL will be pegged at 88 percent.

All you need to know about Rail Vikas Nigam’s IPO

• Investors need to apply for a minimum of 780 shares or more for bidding in the IPO process.

• Before offering the shares to public, the company reserved around 6.5 lakh shares for its eligible employees. The retail investors and employees who bid for the shares will get a discount in the IPO.

• The issue is expected to generate over Rs 481 crore.

• Alankit Assignments is the registrar to RVNL offer.

• The IPO will close on April 3, 2019. After the closing of IPO, the RVNL shares will be listed on the BSE and NSE and the trading will begin within six working days from April 3, 2019.

• The Rail Vikas Nigam Ltd is a Miniratna category Central Public Sector Enterprise (CPSE), incorporated by the Ministry of Railways in 2003 as a project executing agency.

• The company is paid a consolidated management fee by the Indian Railways based on the annual expenditure incurred for the execution of projects.

• The company charges fixed fee of 9.25 percent for Metro Projects; 10 percent fee for National Projects and for other projects, it charges fees of 8.5 percent.

• It works on the ‘Asset-Light Model’ wherein the contractor provides all the machinery, plants and stores for execution of the project.

• Since the inception of the company, the Railways Ministry has transferred 179 projects to the company, of which, 174 projects were sanctioned for execution.

• So far, 72 projects have been fully completed totalling to Rs 20,567.28 crore and the balance projects are on-going.

• The company reported annual growth of over 33.74 percent in revenues during the financial years 2015-18.

• Pradeep Gaur is the current Chairman & Managing Director of the company.

Highlights of the Resolution

• The “Resolution 2462 on Countering the Financing of Terrorism” clearly states that all the member states shall make sure to establish laws and regulations that regard funding to terrorist groups or individual criminals a serious criminal offence.

• The resolution combines all the previous resolutions to create a consolidated document for strong collaboration and targeted efforts against terrorism.

• It also calls on members to create financial intelligence units.

• Member states that fail to implement the UNSC resolution would face UN sanctions.

The resolution directs the UN Office of Counter-Terrorism (UNOCT), set up in 2017, to implement global counter-terrorism strategy to play a leading role in identifying ways to suppress terrorist financing.

Vladimir Ivanovich Voronkov, Under-Secretary-General of UN Office of Counter-Terrorism identified three priority areas for the organisation to combat terrorism. These are:

• System-wide awareness-raising and development of a comprehensive approach