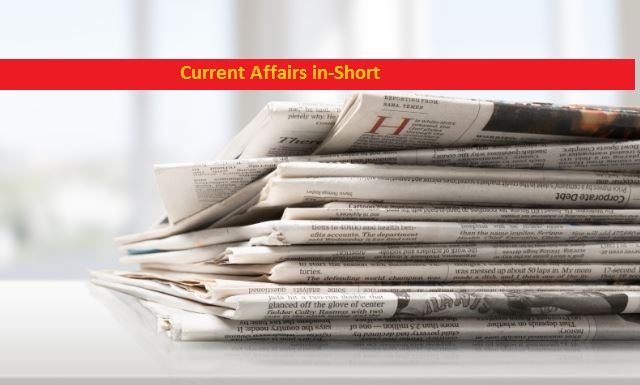 Smriti Mandhana becomes Second Fastest Indian to Score 2000 ODI Runs
• Smriti Mandhana has become the second Indian batsman to score the fastest 2,000 runs in ODIs. The left-handed batsman achieved this feat in the third and last ODI against the West Indies at the Sir Vivian Richards Stadium.
• Mandhana took 51 innings to score 2,000 runs. She has become number three in the list of players who have scored the fastest two thousand runs in the world.
• She is on the third position after Belinda Clarke and Meg Lenning of Australia. Shikhar Dhawan is the only player who has achieved this feat.

Official emblem for FIFA U-17 Women’s World Cup released
• India is the host of FIFA U-17 Women’s World Cup 2020. An official emblem was recently released in Mumbai for the event.
• The design of the emblem is a combination of Indian culture and the natural world along with colourful elements.
• The unique form of Indian calligraphy has used to write ‘India 2020’ as a symbol of the program. Also, a stylish Indian bandhani design used to create the design of football with a floral reference.

Also Read | HS Code to Khadi: How will export get a boost?