Rooney has played much of his career as a forward, and he has also been used in various midfield roles. 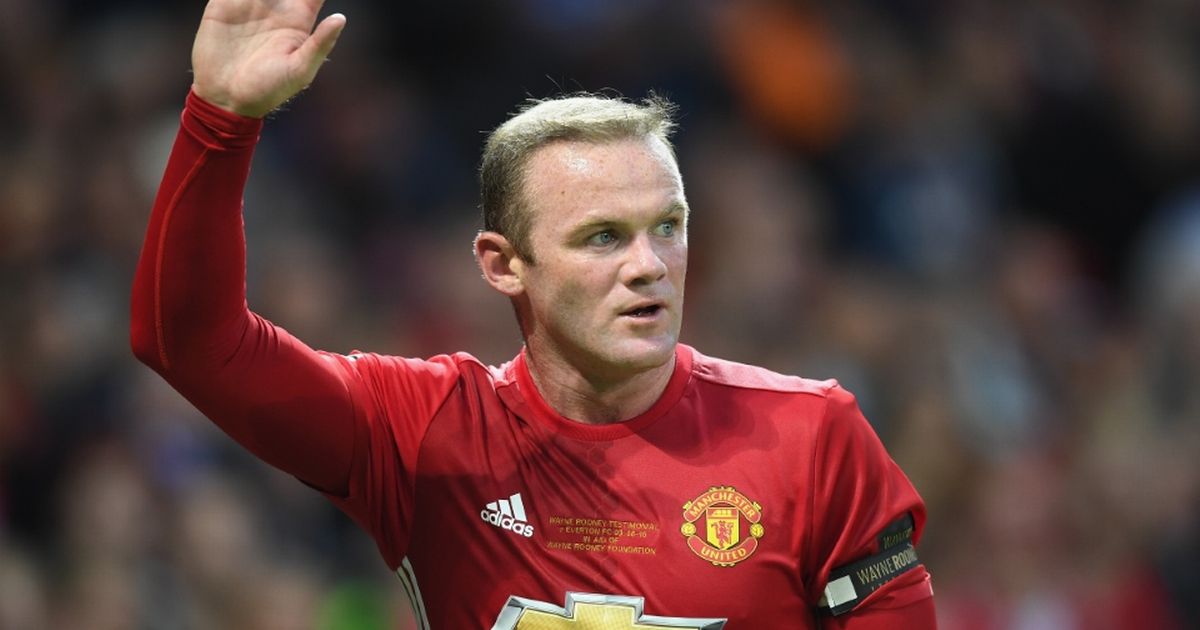 With this, Rooney also leaves as England's most-capped outfield player with 119 appearances.

• He has played much of his career as a forward, and he has also been used in various midfield roles.

• He is the record goalscorer for the England national team and for Manchester United.

• Along with Michael Carrick, he is the only English player to win the Premier League, FA Cup, UEFA Champions League, League Cup, UEFA Europa League and FIFA Club World Cup.

• He made his senior international debut for England in February 2003 aged 17, becoming the youngest player to represent England (a record since broken by Theo Walcott) and he is England's youngest ever goalscorer.