The state government of Goa has signed a trilateral memorandum of understanding (MoU) with the Department of Biotechnology, Union Ministry of Science and Technology and Nobel Media, Sweden to host the Nobel Prize Series - India event during 1-28 February 2018. 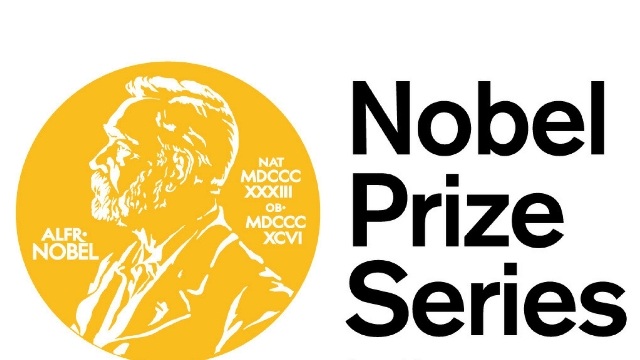 The state government of Goa on 3 November 2017 signed a trilateral memorandum of understanding (MoU) with the Department of Biotechnology, Union Ministry of Science and Technology and Nobel Media, Sweden to host the Nobel Prize Series - India event during 1-28 February 2018.

• The event would be held along with a month-long exhibition brought from Nobel Museum, Sweden.

• The event is being held with the objective of driving people towards pure science rather than technology.

• The Nobel series has earlier been organised in Gujarat.

According to K Vijay Raghavan, Director, Department of Biotechnology, the scientific exposure will allow the youth of Goa to emulate with Nobel laureates around the world and to take on formidable challenges against any odds in the future.

CEO of Nobel Media AB, Sweden Mattias Fyrenius stated that the event should be seen as a celebration of science and education. He also added that the Nobel series was earlier organised in Gujarat and it proved to be a huge success.

The company was established in 2004. It develops and manages programs, productions and media rights of the Nobel Prize within the areas of digital and broadcast media, publishing as well as events.

Its main objectives are to spread knowledge about the Nobel Prize awarded achievements and share the Nobel Laureates' inspirational stories with a global audience.