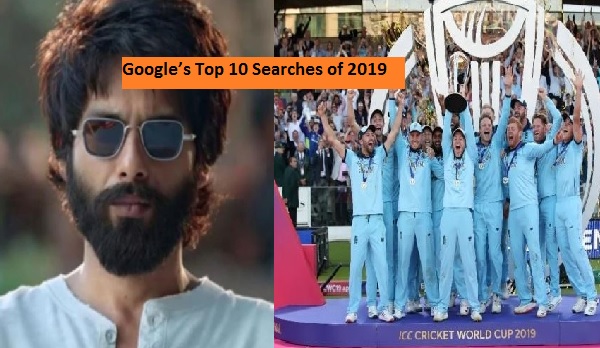 This time people of India have searched about the Abhinandan on Google the most. He is at the top position in the 'Personalities' category. Last year, Priya Prakash was at the first position. This year, Lata Mangeshkar is at number two, while Yuvraj Singh and Anand Kumar are at number three and fourth respectively.

This year, the most searched movie on Google was Kabir Singh. The Avengers Endgame was at number two, while Joker and Captain Marvel were at number three and fourth respectively.

This year people searched about Lok Sabha Elections the most. The list of Top-10 Google News comprises Chandrayaan-2, Article-370, PM Kisan Yojana among others. It was said that the Lok Sabha elections and PM Modi’s oath-taking ceremony were among the most searched news items on Google this year.