Union Minister Prakash Javadekar has announced the setting up of an ‘Innovation Cell’ within the HRD Ministry. The cell will be headed by a scientist and will comprise a senior ministry official along with young professionals, who will bring to the table new ideas in promoting innovation. 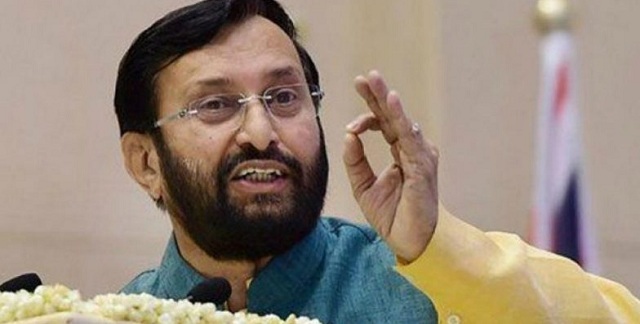 The announcement was made by the Minister after a high-level review meeting on March 14, 2018, which mainly focused upon the need for such a cell after India moved up six ranks in the Global Innovation Index.

The main objective behind setting up of the cell is to advance research in order to strengthen innovation efforts, leading to the creation of a new India.

The Innovation cell will be headed by a scientist and will comprise a senior ministry official along with young professionals, who will bring to the table new ideas in promoting innovation.

The HRD Ministry stated that there has been a considerable improvement in India's ranking in Global Innovation Index 2017.

Since the large part of Global Innovation Index relates to Education, the setting up of Innovation Cell in the Ministry will lead to more focused attention on innovation and research efforts.

HRD Minister Javadekar said that the government’s renewed emphasis on innovation as a measure to improve the economic growth and the standard of living is bearing fruit.

He further said that six new research parks have been sanctioned in various premier institutions.

He also stated that there are more than 120 Technology Business Incubators covering all the institutions in the country.

The decision comes close on the heels of India moving 6 ranks up in the Global Innovation Index Ranking from 66th position in 2016 to 60th in 2017, out of 127 countries.