Ahead of Diwali, the Supreme Court banned the sale of firecrackers in Delhi-NCR till 1 November 2017. The judgement was delivered by the apex court to protect the city from the recurrence of 2016-like incident. In the previous year, on the next day of Diwali, the air quality in Delhi 14 times more polluted than the safe limit. 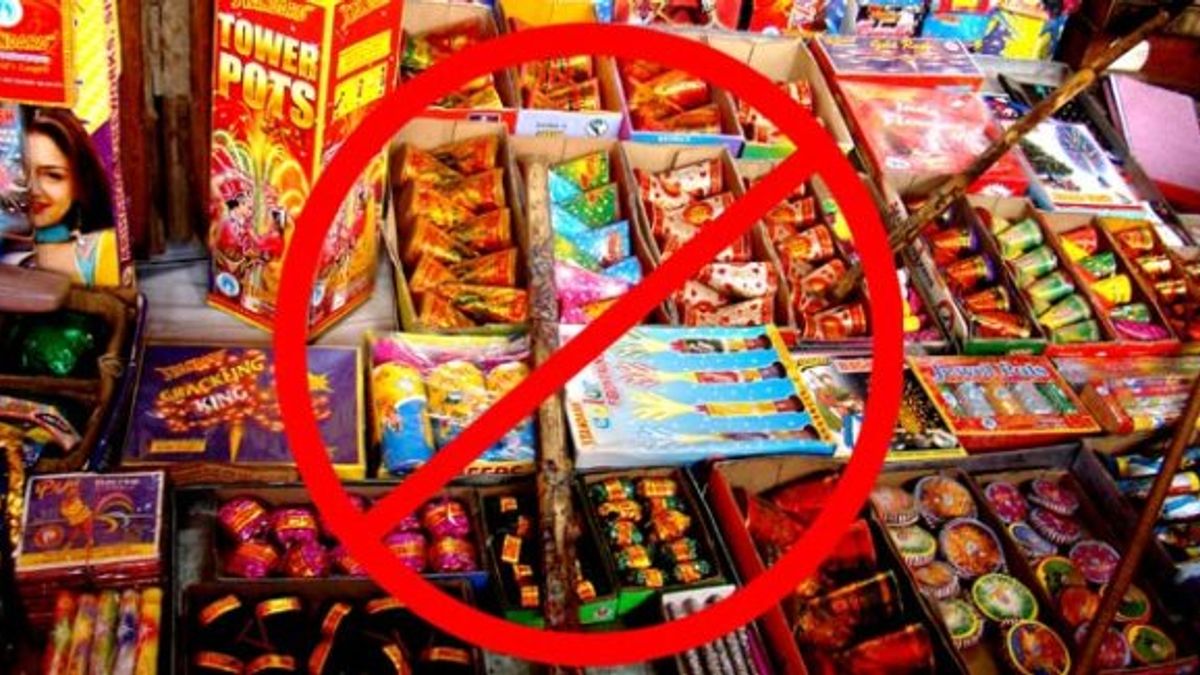 Ahead of Diwali, the Supreme Court banned the sale of firecrackers in Delhi-NCR till 1 November 2017. The judgement was delivered by the apex court to protect the city from the recurrence of 2016-like incident. In the previous year, on the next day of Diwali, the air quality in Delhi 14 times more polluted than the safe limit. Smoke from firecrackers choked the air and also affected visibility in large parts of Delhi and the adjoining areas in Uttar Pradesh.

It is against this backdrop, it is pertinent to know the reasons for increased pollution during festivals, its impact on the environment and health and also the steps to be taken to curtail this alarming situation.

Reasons for increased pollution during festivals are –

• Bursting of crackers on the occasion of various festivals like Dussehra and Diwali, increase in usage of fuels as a result of travelling during festivals and high consumption of ‘unclean’ fuels by eatery shops to meet the festive season demands cause the air pollution to increase during festivals.

• Immersion of idols and related pooja material in nearby streams, lakes and rivers after Ganesh Chaturthi and Dussehra are the primary reason behind pollution of water bodies across the country.

• Unrestricted use of loudspeakers and burning of high decibel crackers causes the noise levels go up compared to the normal times and cause the noise pollution during festivals. The imported crackers, especially from China are found be to be violating the norms of the land.

The air, water and noise pollution together have an adverse impacts on the environment and health. Some of them are –

• Increase in suspended particulars, especially PM 2.5, which are released into the environment by the crackers have an adverse impact on children and elderly. They lead to diseases like heart strokes and asthama and even impact the mental health.

• Continuous exposure of water bodies to polluting material lead to decrease in the purity of lakes and streams that satisfy irrigation and drinking water needs of people. Contaminated water can cause many types of diarrheal diseases, including cholera, and other serious illnesses such as guinea worm disease, typhoid and dysentery.

• The high wastage during festivals also impact the health of ragpickers and people living near the dumpyards.

In view of the above mentioned adverse impacts of festivals on the environment and public health, the following reasonable restrictions can be taken by the government.

• Imported crackers, which are at the centre of criticism, should be banned by the government. This step even leads to consumption of safe crackers by the citizens and more employment opportunities. Strict regulations should be enforced against the domestic products to make them environmentally friendly. Further, the products should mention the ingredients used and the noise it causes while burning. This measure leads to greater awareness among people while purchasing.

• Information and communication technologies and the social media should be used to a great extent to spread the ill effects of high decibel crackers.

• The use of high decibel loudspeakers should be banned irrespective of the community involved in its use.

Article 25 of the constitution provides for freedom of conscience and the right to freely profess, practice and propagate religion by all the citizens of the country. But it should also be noted that the article also provides for reasonable restrictions like the practice of religion should be subject to public order, morality and health. This constitutional provision seeks to strike a balance between the fundamental right to freedom of religion of citizens and the need to secure public order and health by the State. The authorities must come up with proactive measures to curb pollution during the festivals by considering the Article 25 in letter and spirit.