India’s growth decelerated during the most of 2016. The withdrawal of currency from circulation (demonetisation) in November 2016 and the introduction of the Goods and Services Tax regime added to the slowdown in the economy. 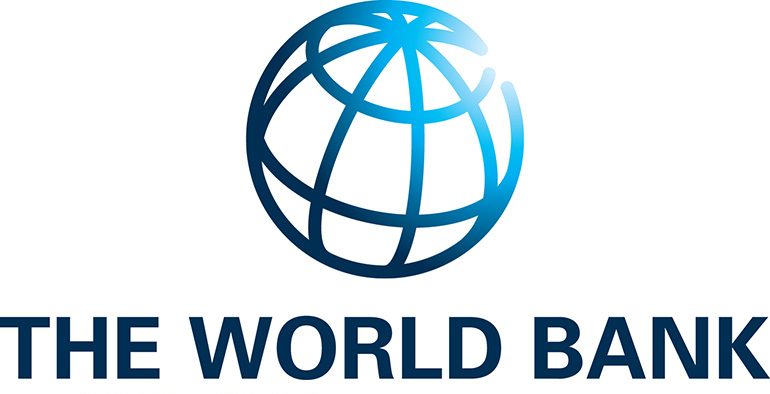 As per the World Bank’s South Asia Economic Focus Spring 2018 report, Indian economy has recovered from the impact of demonetisation and the introduction of the Goods and Services Tax regime and is projected to grow by 7.3 percent in 2018 and 7.5 percent in 2019.

• Yet again, South Asia is the fastest growing region in the world and the rebound was led by India, whose growth rate accelerated in the second half of 2017.

• The region experienced increase in inflation, however, this rise in inflation aligned with other regions. Besides, the inflation rates of most countries in the region remain near or below inflation targets.

• The trade deficits of the three biggest South Asian countries have widened.

• Around 80 percent of the South Asia region’s Gross Domestic Product (GDP) is generated in India.

• The manufacturing sector showcased signs of recovery in the last quarter of 2017 with the industrial production growing by 4 percent in the region.

• Despite firm global recovery, exports remained relatively dull throughout the region, while imports grew rapidly. Export growth has been positive in India, Sri Lanka and Pakistan. However, the overall export growth in the region was lower than overall economic growth.

• Foreign direct investment (FDI), despite being unstable in the short-term, has been on an upward trend across the whole of South Asia. Both India and Sri Lanka saw their FDI increasing very strongly.

• The entire region experiences the job creation challenge. The low employment rates in South Asia are attributed to less female participation in the region in comparison with the other regions. In India and Pakistan, the gap between the actual and predicted employment rate is close to 30 percentage points.

India’s recovery from the impact of demonetization and GST

India’s growth decelerated during the most of 2016. The withdrawal of currency from circulation (demonetisation) in November 2016 and the introduction of the Goods and Services Tax regime added to the slowdown in the economy.

Both these economic measures created short-term disruptions in economic activity. Considering the increase in inflation rate and fall in real interest rates, India instilled major changes to boost Indian economy including a recapitalization plan for banks. Subsequently, the growth rate bounced back to 7.3 percent.

Despite economic rebound, job creation remains a matter of concern in India. India has been tasked to create 8.1 million jobs each year to maintain its employment rate; however, the rate has been declining largely due to less women participation in the job market.

Women were dropping out of the job market in areas between rural and urban regions, where farming jobs had vanished, but other job opportunities had not been created yet.