Gita Sabharwal was earlier serving as the UN’s Peacebuilding and Development Adviser in Sri Lanka. 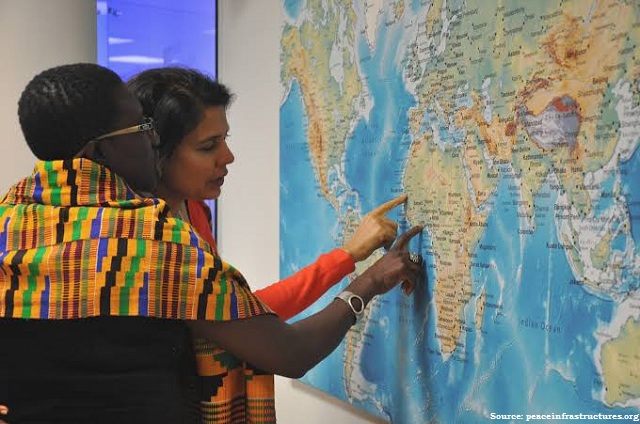 India’s Gita Sabharwal has been appointed by the United Nations as its Resident Coordinator in Thailand. She was appointed by UN Secretary-General António Guterres with the host Government’s approval on January 29, 2020.

The resident coordinators have the responsibility of leading UN country teams and coordinate support for the implementation of the 2030 Agenda for Sustainable Development.

Who is Gita Sabharwal?

• Gita Sabharwal has done her masters in development management from the UK’s University of Wales and has authored several policy papers on South and South-East Asia.

• She was previously serving the United Nations as the Peacebuilding and Development Adviser in Sri Lanka for almost 7 years.

• Before serving at the United Nations, Sabharwal was the Deputy Country Representative of the Asia Foundation for the Maldives and Sri Lanka. The Asia Foundation is a nonprofit international development organisation committed to improving the lives of people across Asia.

• Sabharwal has over 25 years of experience in peacebuilding, development, governance and social policy across five Asian countries including the Maldives.

• She has been involved in developing and managing programmes across sectors such as poverty reduction, civil society, social protection, gender equality, decentralisatoon and public enterprise reform.