Irfan Pathan was once considered as one of India’s best all-rounders after the legendary Kapil Dev. 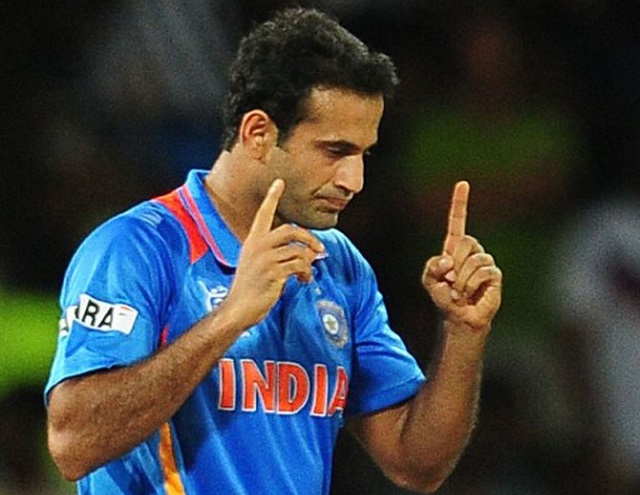 Irfan Pathan announced his retirement from all forms of cricket on January 4, 2020. The all-rounder last played for the Indian national cricket team in October 2012.

Irfan Pathan was once considered as one of India’s best all-rounders after the legendary Kapil Dev. However, loss of form and injuries led him to lose his place in the national cricket team. His last test for India was in April 2008 against South Africa and the last ODI was in August 2012 against Sri Lanka. 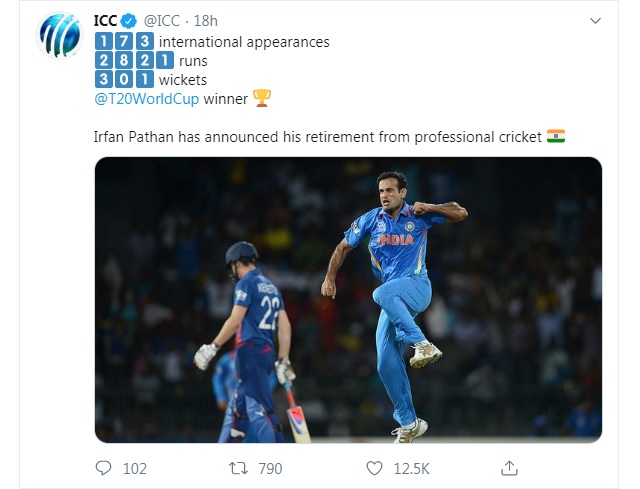 • Irfan Pathan made his Team India debut as a fast-medium swing and seam bowler in December 2003 against Australia at the Adelaide Oval.

• When Greg Chappell had become India’s coach in 2005, he identified Pathan’s batting potential and focused on improving it. Pathan was sent to open for Team India in both ODIs and Tests.

• Following this, Pathan began performing with both the bat and ball, scoring runs frequently and taking top-order wickets.

• He was ranked at the second position in ICC's ODI rankings for all-rounders and in the top five in the Test rankings. He was compared by many with the former Indian World Cup-winning captain, Kapil Dev. 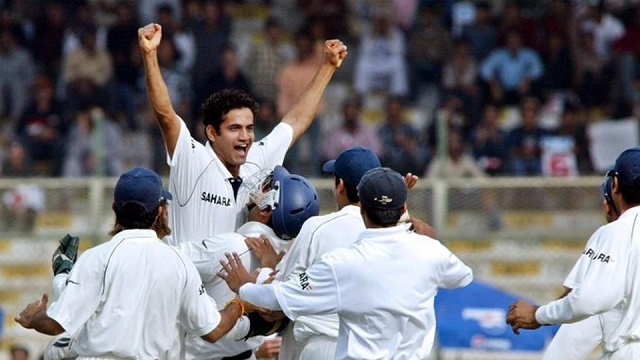 • However, he was dropped from both the test and ODI side by the end of 2006 due to loss of form and swing.

• He returned to the Indian team in September 2007 during the T20 World Cup. He took three wickets in India vs Pakistan final and was named man-of-the-match.

• His struggle with form and injuries however continued and he was dropped again almost a year later.

• Though he was recalled into the Test team as well and he made his maiden century, he could not cement his position in the team. He played his last test for India in April 2008 against South Africa.

• He continued to play domestic cricket and was the leading wicket-taker during the 2011-12 Ranji Trophy, which earned him another recall to the national team.

• Irfan Pathan was recalled for India's last two matches of the five-match ODI series against West Indies in December 2011. He picked up a wicket off the first ball during India’s final ODI.

• He played his last ODI on August 4, 2012 against Sri Lanka and last T20 in October 2012 against South Africa. He has been commentating on the game over the past 24 months.

Irfan Pathan was named as the 2004 Emerging Player of the Year by the International Cricket Council.

In 2006, Pathan had become the first bowler to take a Test hat-trick in the first over of a match. He achieved the feat during India’s test match against Pakistan at Karachi.

He had also become the second Indian after Harbhajan Singh to take a Test hat-trick overall.

His natural ability to swing the ball into the right-handers got him instant success, which also drew comparisons from the critics with the great Kapil Dev.