ISRO in 2020: Second spaceport to be established in Tamil Nadu for small satellites

ISRO has planned 25 missions for 2020. K Sivan announced this information in a press conference. 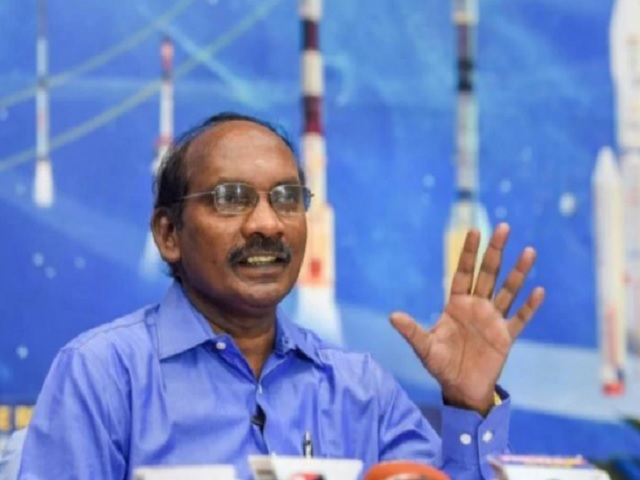 ISRO (Indian Space Research Organization) chief K Sivan announced on January 01, 2020, that Tamil Nadu will also have a spaceport for small satellites. This launchpad will be established at the Thoothukodi district of Tamil Nadu.

K Sivan also announced that the government has approved Chandrayaan-3 and work on this project have already started. He said that this space center will be established in 2300 acres of land. ISRO Chief K. Sivan said that the Gaganyaan and Chandrayaan-3 missions will be launched in 2020.

•         ISRO chief K Sivan said that ISRO is preparing to launch Chandrayaan-3 this year. He also informed that Chandrayaan-3 will have a lander and rover but will not have an orbiter.
•         The orbiter was successfully installed in September through the Chandrayaan-2 mission. It is sending significant data to the earth.
•         ISRO has planned 25 missions for 2020. K Sivan announced this information in a press conference. He said that the mission those were couldn’t be completed in 2019 will be completed by March this year.
•         It was also informed during a press conference that the cost of the Chandrayaan-3 mission will be about 250 crores and its launch can be done next year.

Identification of astronauts for Gaganyaan

Sivan said that land acquisition has been started for the second spaceport of ISRO. The second port will be at Thoothukudi in Tamil Nadu. ISRO has a number of ambitious projects from Mars to Saturn in the next decade. Russia is supporting ISRO's Gaganyaan mission.