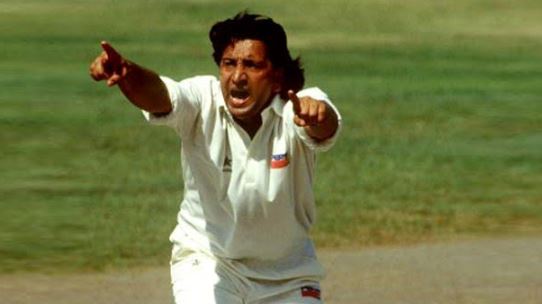 Veteran leg-spinner of Pakistan’s cricket team Abdul Qadir passed away after suffering a cardiac arrest in Lahore on September 6, 2019. He was 63. According to the media reports, he was rushed to the hospital but doctors could not save his life.