Mayors of Srinagar and Jammu get ‘Minister of State’ Status

Mayors of Jammu and Srinagar have been granted the status of Minister of State. 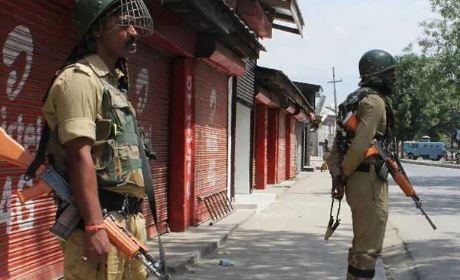 The government has granted Minister of State (MoS) status to the mayors of Srinagar and Jammu civic bodies. Additional secretary of the state Subash Chhibber said that the hospitality and protocol department shall make necessary insertion in the J&K State Warrant of Precedence with the approval of the competent authority.

Municipal Corporations of Jammu and Kashmir held the elections in four phases in October last year after a gap of 13 years. BJP leader Chander Mohan Gupta and People's Conference leader Junaid Maattu are the mayors of JMC and SMC respectively.

Article 370 was providing a special status to the state of Jammu and Kashmir. When Article 370 was active in the state, the central government had to get approval from the state government to implement all other laws except defence, foreign affairs and communication in the state. Now, all the provisions of article 370 are null and void except clause 1 of article 370. Jammu and Kashmir seats would reduce to 83 because four seats of Ladakh region would be slashed.