NASA's Hubble Telescope captures the most distant star ever seen

Astronomers were able to view this faraway star and set a new distance record through a phenomenon called 'Gravitational Lensing'. 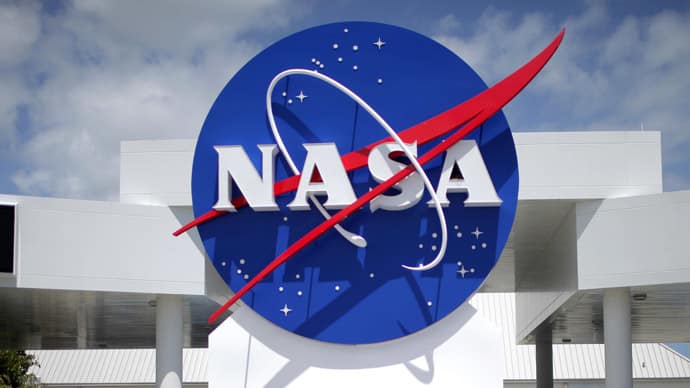 NASA's Hubble Telescope captures the most distant star ever seen

The Hubble Space Telescope of the National Aeronautics and Space Administration (NASA) has discovered the most distant star ever seen named 'Icarus'. This huge blue star is located over halfway across the universe. It took nine billion years for the Icarus' light to reach the Earth.

The team including Jose Diego of the Instituto de Fisica de Cantabria in Spain, and Steven Rodney of the University of South Carolina in the US named the star as 'Icarus' after the Greek mythological character who flew too near the Sun on wings of feathers and wax that melted.

How the astronomers were able to spot this distant star?

Astronomers were able to view this faraway star and set a new distance record through a phenomenon called 'Gravitational Lensing' that enormously intensifies the star's feeble glow.

Gravitational lensing occurs when gravitational forces from massive cluster of galaxies act as a natural lens in space, bending and amplifying light. This light can be highly magnified, making extremely faint and distant objects bright enough to see.

In the case of Icarus, a galaxy cluster called MACS J1149+2223 creates a natural 'magnifying glass'. This massive cluster of galaxies sits between the Earth and the galaxy that contains the Icarus and is located about 5 billion light-years away from Earth.

Astronomers were able to see and study Icarus by combining the strength of this gravitational lens with Hubble's exquisite resolution and sensitivity.

• The Hubble Space Telescope is a project of international cooperation between NASA and European Space Agency (ESA).

• The telescope is managed by the NASA’s Goddard Space Flight Centre in Greenbelt, Maryland and the Hubble operations are conducted by the Space Telescope Science Institute (STScI) in Baltimore, Maryland.

• STScI is operated for NASA by the Association of Universities for Research in Astronomy in Washington, D.C.