The climate emergency declaration notes the "devastating impact" that volatile climate will have on New Zealand, as well as the "alarming trend in species decline". 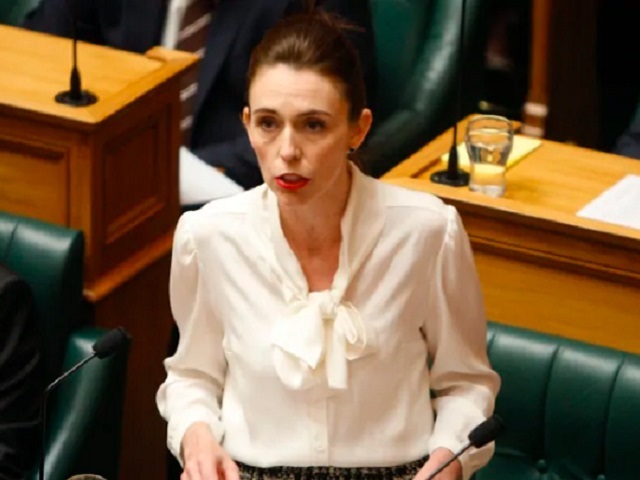 New Zealand declared a climate emergency on December 2, 2020 and pledged that its public sector would become carbon neutral by 2025.

New Zealand Prime Minister Jacinda Ardern said that the climate emergency declaration was based on the climate change findings of an Intergovernmental panel, which stated that to avoid more than a 1.5 degree Celsius rise in global warming, the emission would need to be cut by 45 percent from 2010 levels by 2023 and reach zero by 2050.

Ardern told the lawmakers in the parliament that the declaration is an acknowledgment of the next generation and the burden they will carry if we do not get this right and take action now. However, critics stated that the symbolic move needs to be backed with greater actions to reduce emissions.

•The climate emergency declaration notes the "devastating impact" that volatile climate will have on New Zealand, as well as the "alarming trend in species decline".

•Following an hour-long debate, a majority of parliamentarians voted in favour of the declaration, while the main opposition National Party voted against it saying it was nothing but virtue signaling.

•Under the declaration, the New Zealand government has promised that its public sector will achieve carbon neutrality by 2025.

•The government agencies in the nation will now have to measure and report emissions and offset any they can’t cut by 2025.

•The programme also includes an immediate focus on phasing out the largest and most active coal boilers and reducing the size of the car fleet and purchasing more electric or hybrid vehicles. The government will also set a green standard for public sector buildings.

•The programme will be backed by a fund worth NZ$200 million to finance the replacement of coal boilers and help in purchase electric or hybrid vehicles.

•With this, New Zealand joins 32 other countries including Japan, Canada, France and Britain that have declared a climate emergency.

The global non-governmental environmental body, Greenpeace welcomed the declaration, but challenged the government to follow through with policy and action, as it means tackling New Zealand’s largest source of climate pollution: agriculture. Almost half of New Zealand’s greenhouse gas emissions come from agriculture, mainly methane.

New Zealand Prime Minister Jacinda Ardern returned to power in October after her centre-left Labour Party recorded a sweeping victory in New Zealand General Elections, its biggest in half a century.

During her first time, Arden had passed a Zero Carbon Bill, which sets the world's most ambitious frameworks for net-zero emissions by 2050 with an exemption for farming and banned new offshore oil and gas exploration. New Zealand had then become one of the only countries in the world to put in place a legally binding requirement to stay within the threshold of 1.5 degrees of global warming above pre-industrial levels.