Here, we have briefed the report of NITI Ayog which talks about the present businesses situation in India. We have analysed and concluded the key points of the reports. 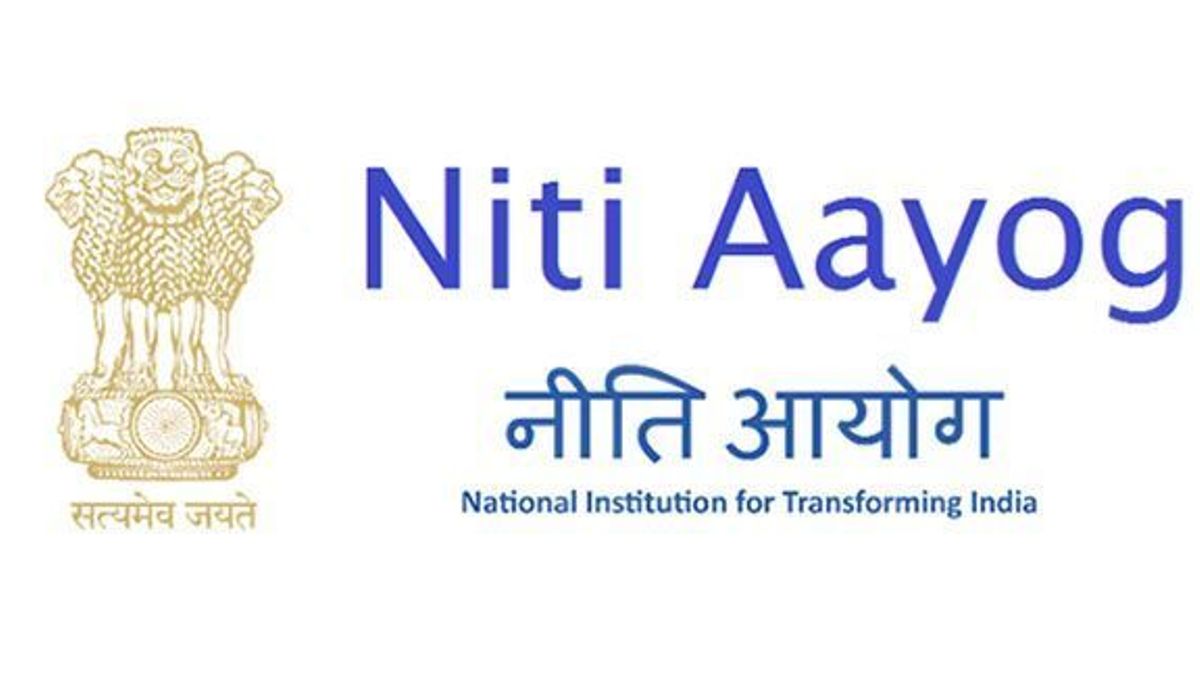 The NITI Aayog and IDFC Institute made a unique effort to document and analyse the experience and perceptions of manufacturing firms on doing business in India.
This report differs from the World Bank’s Doing Business Surveys and the Department of Industrial Policy and Promotion’s (DIPP).
The report focuses on how organised manufacturing firms are. The present survey also covers all states and Union Territories (UTs), except Mizoram, Arunachal Pradesh, Lakshadweep, and Andaman and Nicobar.
So it can be said that its scope is much wider than the World Bank Doing Business Surveys which currently focus only on Delhi and Mumbai.
The key points of the reports are given below:

The first NITI Aayog and IDFC Institute Enterprise Survey was conducted in 2016 and it was intended to take an in-depth look at the “Ease of Doing Business” (EoDB) environment from the vantage point of firms.
The main objective behind this exercise is to help better understand how enterprises view the changes being brought about by joint efforts of the central and state governments to improve the business environment. If states are to effectively compete and set off a virtuous cycle of economic activity, they need to know whether enterprises are successfully taking advantage of the changes they are making to improve the environment. They also need to better understand the relationship of the business environment to growth and job creation.

The World Bank, which popularised the exercise of ranking countries according to the Ease of Doing Business, relies in its surveys on responses from experts, chartered accountants and lawyers. India’s Department of Industrial Policy and Promotion (DIPP) likewise bases its rankings of states on the responses by state governments on whether or not they have implemented the DIPP-recommended best practices in different areas. The approach taken by the World Bank largely tells us the story from the viewpoint of experts who closely follow the developments in business environment and that by DIPP from the viewpoint of the implementing agencies.

2.Reports on Business Condition in India

Several reports assess the business environment through interviews with experts or government officials. These capture the de jure processes of compliances and regulations. However, the de jure processes may differ vastly from the de facto reality due to issues of implementation and understanding of systems by user enterprises.
Hallward-Driermeier and Pritchett (2015) compare the World Bank’s Doing Business Reports and Enterprise Surveys to illustrate this fact. While the Doing Business reports interview experts on the time taken and costs involved for various business processes, the Enterprise Surveys interview enterprises about their experience and time taken in getting approvals.
The study by Hallward-Driermeier and Pritchett finds that, for comparable questions such as time taken to start a business or to get construction permits, the responses from the Doing Business surveys and the Enterprise Survey are very poorly correlated.
There is a large gap between the de jure and de facto situations. Reports such as the World Bank and DIPP’s “Assessment of State Implementation of Business Reforms” capture the de jure processes for regulatory compliance in India. This report takes stock of the de facto reality by asking enterprises about their experiences in using the processes. While the focus is on enterprises, this report also interviews industry associations and experts such as lawyers, chartered accountants, and company secretaries in the larger states.

The report points out vast gap between what the enterprises know and what the government officials say they have done to improve procedures relating to various permits and clearances.
It also points that enterprises are often unaware of the single window facilities for clearances and permissions that many states have created in recent years.
For example, among start-ups, which are of recent origin, only 20% report using single window systems for setting up a business. Even among experts, only 41% report having the knowledge of the existence of the facility.