India and China were jointly responsible for over 50 percent of global deaths due to air pollution. 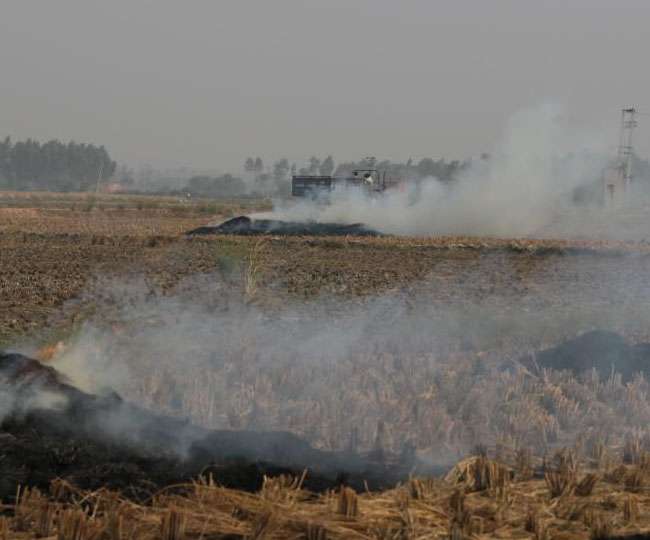 As per the State of Global Air Report 2018, over seven billion people that account for more than 95 percent of the world's population are breathing unhealthy air and live in areas of unsafe air.

The report was released by the Health Effects Institute (HEI) on April 17, 2018.

• As per the report, long-term contact to air pollution contributed to an estimated 6.1 million deaths globally in 2016.

• It states that the air pollution is the fourth-highest cause of death among all other health risks after high blood pressure, diet and smoking.

• However, the number of people, relying on solid fuels, dropped from an estimated 3.6 billion around in 1990 to around 2.4 billion in 2016, despite the increase in population.

• Most of those affected with air pollution, live in low and middle income nations in Asia where they are exposed to both indoor and outdoor air pollution. This combined exposure led to one in four air pollution deaths in India and nearly one in five in China.

• India and China were jointly responsible for over 50 percent of global deaths due to air pollution.

• India even equals China for early deaths caused from air pollution. India recorded 1.1 million deaths in 2016. However, China had made some progress in declining the air pollution levels.

• Pakistan, Bangladesh and India experienced the intense increase in air pollution levels since 2010.