Four-time MP Pinaki Misra has been appointed as the BJD's Parliamentary Party Leader. 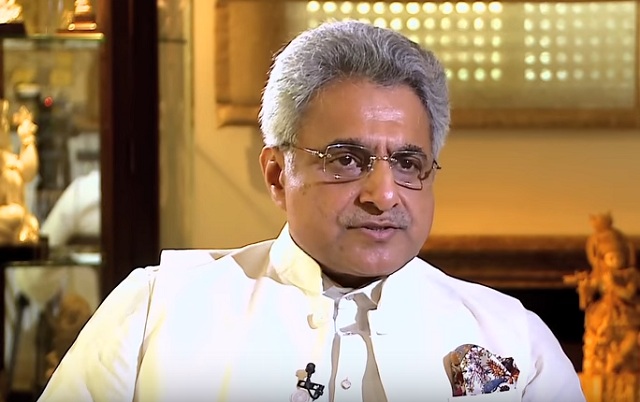 Four-time MP Pinaki Misra has been appointed as the BJD's Parliamentary Party Leader.  The regional party-led by Naveen Patnaik had won 12 seats in the Lok Sabha Elections 2019.
Other key appointments include Kandhamal MP Dr. Achyuta Samanta as Chief Whip and Kendrapara MP Anubhav Mohanty as Deputy Chief Whip.
Pinaki Misra had won from his Puri parliamentary constituency by defeating BJP spokesperson Sambit Patra by a margin of 11,700 votes in Lok Sabha Elections 2019. This is the third consecutive win for Pinaki Misra from Puri, as he had won the seat during 2009 and 2014 elections as well.
Overall, this would be Misra’s fourth term as Member of Parliament from Puri, as he had earlier won the seat in 1996 when he had contested as a Congress candidate. He had defeated BJD’s Braja Kishore Tripathy, the then Puri MP and Union Minister.