Thousands of trees and electric poles have been uprooted. Puri, where the cyclone made landfall, and parts of Khurdha are most affected by the cyclonic storm. 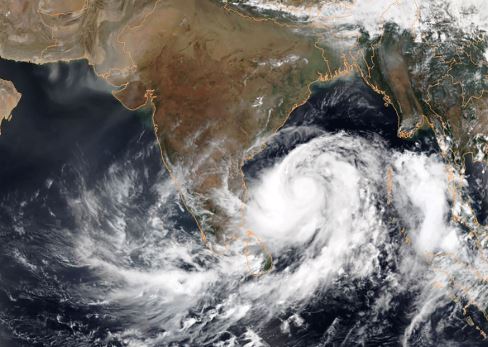 Prime Minister Narendra Modi has announced a further release of Rs 1,000 Crore for assistance to the Fani affected state Odisha on May 06, 2019. Earlier Rs 341 crores had been provided to Odisha as an advance to its State Disaster Response Fund (SDRF). Prime Minister also announced Rs. 2 lakh ex-gratia each for the family member of dead in the natural disaster and Rs. 50,000 for the injured.

Odisha informed that restoration of Power and Telecommunication infrastructure continue to remain the major priority in the Cyclone affected areas of the State. Around 50% power restoration has been reported while more works need to be done in Bhubaneswar and Puri. Medicines dispatched by the Centre have been received and all measures were being taken to prevent any outbreak of diseases.

Centre government has announced that Electric and hybrid vehicle (xEVs) manufacturers will have to indigenise a significant portion of components to avail benefits under a revised set of rules of the phase 2 of the Faster Adoption and Manufacturing of Hybrid and Electric Vehicles (FAME) scheme.

Detailed localization draft guidelines have been issued by the Department of Heavy Industry (DHI) putting out a list of key components for xEV manufacturers to localise with respective deadlines to avail the scheme across all approved vehicle categories. 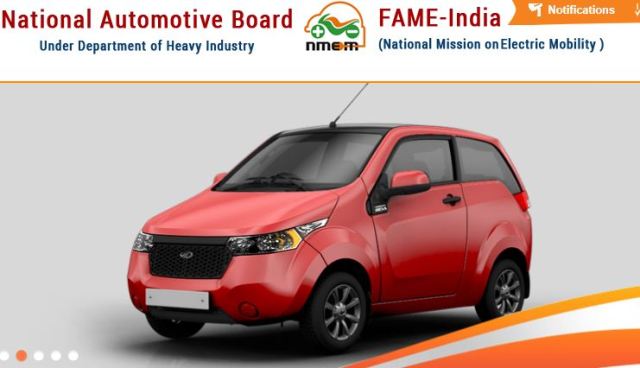