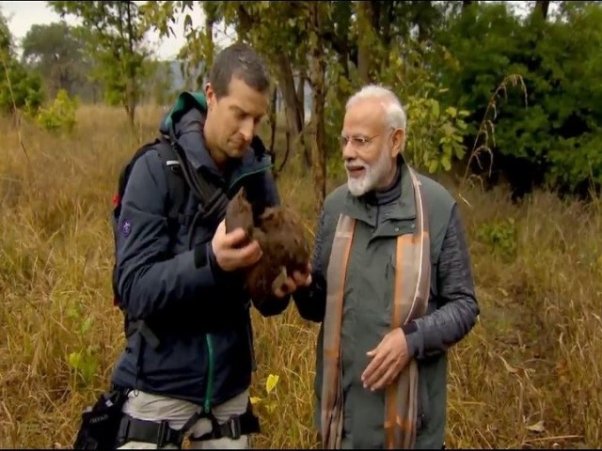 As per the report released by digital marketing platform SEMrush on May 7, 2019, Prime Minister Narendra Modi is the second most followed politician in the world on social media with a total audience of 110.9 million on Facebook, Twitter and Instagram.

The world’s most followed politician is the former US President Barack Obama with a total following of 182.7 million.

• Of all these three platforms, most of the active political audiences resort to Twitter.

Prime Minister Narendra Modi was on April 12, 2019 bestowed with the Order of St Andrew the Apostle, the highest order of Russia. PM Modi was chosen for the honour for promoting partnership and friendly relationships between India and Russia.

India was on May 7, 2019 re-elected as Observer to the Arctic Council, an intergovernmental forum. The decision was taken during the 11th Arctic Council ministerial meeting at Rovaniemi, Finland.

The Council also appointed the International Maritime Organisation (IMO) as a new Observer.

India successfully got the Observer status in 2013 during the Kiruna Ministerial meeting held in Sweden.

India has its Arctic research station ‘Himadri’ in Svalbard, Norway since 2008. Located at the International Arctic Research base, the research station was set up by India's National Centre for Polar and Ocean Research, an institute under the Ministry of Earth Sciences.

The station works on the mass balance of glaciers, studies the effect of the global warming on the water bodies, and observes the formation of clouds and precipitation.