Privacy is a Fundamental Right under Article 21: Supreme Court 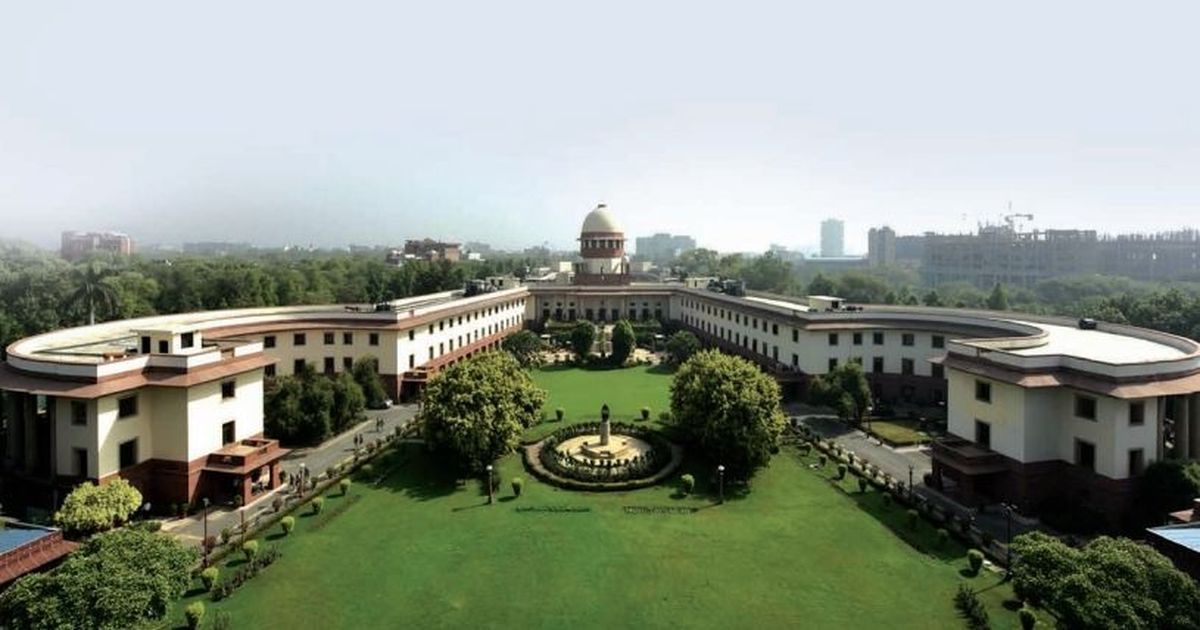 Henceforth, the question of whether Aadhaar violates the Right to Privacy is now likely to be taken up by a five-judge Constitution bench.

This verdict will now determine whether the submission of an individual’s Aadhaar number can be made compulsory for access to government schemes or not.

This ruling will have its impact on these landmark cases:

3. Section 66 A of IT Act Verdict - State can take action against an individual for sharing his thoughts on social platform.

4. DNA Profiling Bill - DNA of an individual can be profiled without his consent.

Background
The question of whether the right to privacy is a fundamental right guaranteed under the Constitution was first raised before three-judge bench in the Supreme Court by a batch of petitioners.

The petitioners challenged Union Government’s move to make Aadhaar mandatory to benefit from social and welfare schemes. They contended that the Aadhaar Scheme, which requires the mandatory parting of biometric details, is a violation of citizens’ Right to Privacy.

Timeline of hearings in the Right to Privacy Case
• 2012: The question about the constitutional status of right to privacy was raised in Supreme Court before a three-judge bench in a bunch of petitions, led by retired HC judge K S Puttaswamy, that challenged the government's decision to introduce the biometric data-enabled Aadhaar ID.

• 11 August 2015: Three-judge bench asked for setting up of a bench of 5 judges to examine this question.

• 12 July 2017: Considering the case remained hanging despite several reminders from the petitioners, the court decided to refer the Aadhaar petitions to a Five-Judge Constitution Bench.

• 18 July 2017: Five-judge constitution bench decides to set up a nine-judge bench to decide whether the right to privacy can be declared a fundamental right under the Constitution.

• 26 July 2017: The Union Government told Supreme Court that privacy can be a fundamental right, but with some riders.

• 1 August 2017: Supreme Court ruled that there should be some guidelines to protect an individual's private information in public domain.

• 2 August 2017: Supreme Court heard arguments from all parties for continuous six days and reserved the verdict.

• 24 August 2017: Supreme Court declares right to privacy as fundamental right under the Constitution.