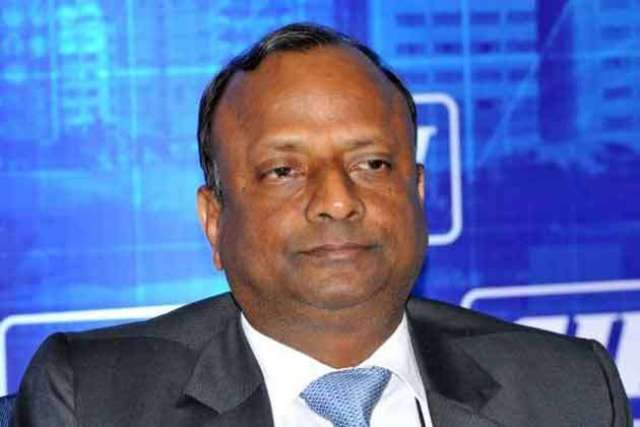 Rajnish Kumar will succeed Arundhati Bhattacharya, who is at present serving her one-year extension.

The Cabinet appointment committee has permitted the selection of Kumar for a period of 3-years from 7th October, as per the order issued by the Department of Personnel and Training (DoPT).

• The appointment of Rajnish Kumar comes at a time when the profitability of SBI is under severe strain because of stressed loans and lethargic credit growth.

• The SBI was weighed down by gross NPA loans of 1.88 trillion rupees by the end of June. Gross bad loans account for almost one-tenth of its total advances.

• SBI is also one of the leading banks in a majority of the forty cases referred for bankruptcy proceedings at the National Company Law Tribunal (NCLT).

• Arundhati Bhattacharya who was the predecessor of Rajnish Kumar was the first woman chairperson of the SBI.

• She was also instrumental in the unification of SBI’s associate banks and Bharatiya Mahila Bank (BMB) with SBI.

• The recommendation of Rajnish Kumar for this post was made by Vinod Rai led Bank Board Bureau.

Rajnish Kumar joined the bank as a probationary officer (PO) in 1980 and served in various positions including head of SBI Capital Markets Ltd, the bank’s investment banking unit.

In three decades of career, Kumar has also held the overseas project in UK and Canada.