MSMEs who began defaulting from January 1, 2020 can now restructure their loans till December 31, 2020. 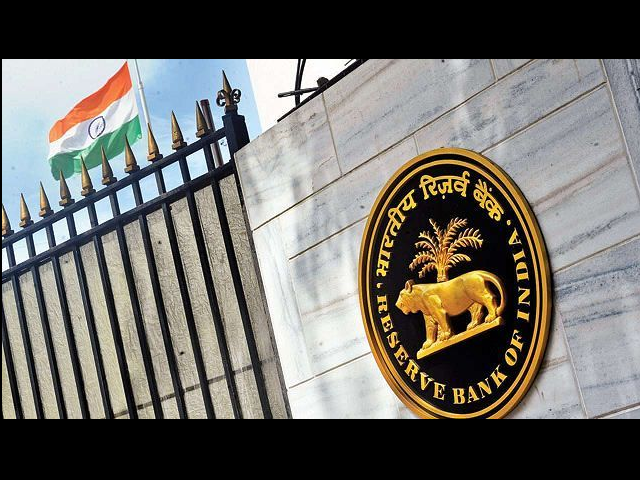 RBI Monetary Policy: The Reserve Bank of India on February 6, 2020 released the Sixth Bi-monthly Monetary Policy Statement 2019-20. The RBI's Monetary Policy Committee (MPC) after assessing the current macroeconomic situation, announced to keep the policy Repo Rate unchanged at 5.15 percent. The MPC decided to continue with the accommodative stance to revive the growth of Indian Economy and to maintain the Inflation Rate within the target.

With Repo Rate being unchanged, the Reverse Repo Rate too remains the same at 4.9 percent. The Marginal Standing Facility (MSF) & Bank Rates stood at 5.4 percent. Besides this, the MPC undertook several measures to boost the economy and encourage demand.

Check below the key policy decisions announced by the Committee in the policy statement along with the observations made in fiscal 2019-20.

- Inflation increased due to the unexpected price hike of onions.

- The slowdown in the Indian Economy has been attributed to weak corporate investments, decline in demand in real estate & automobile sector, and poor household spending.

- Doing away with CRR for MSMEs: The Policy asks Banks to not apply CRR Restrictions on any incremental Housing/Automobile/MSMEs loans during January 2020 - July 2020.

- One-time Restructuring Scheme extended for MSME loan: MSMEs which began defaulting from January 1, 2020 can now restructure their loans till December 31, 2020.

- Banks to benchmark Retails Loans to"MSMEs" at Repo Rate: The Policy brings down the rate at which Banks used to lend to Micro, Small and Medium Enterprises (MSMEs). Now, even Medium-sized enterprises will be sanctioned loans at Repo Rate; earlier, this facility was enjoyed only by micro and small enterprises. This could make Home & auto loans cheaper.

- To help boost the real estate sector, the Policy says that the real estate projects which have been delayed beyond the control of borrowers will get additional 1 year to carry out commercial operations. Such loan accounts will not be termed as NPAs.

CRR stands for "Cash Reserve Ratio". CRR is the amount a bank has to reserve with the RBI as per the norms. The CRR and funds available with banks are inversely proportional. The Higher the amount of CRR, the lower the funds available with banks to provide loans and vise versa. In cases when the Inflation is temporarily on the constant rise, the RBI gives up CRR for  incremental lending to encourage credit growth and consumption.