This new round of funding will help ShareChat strengthen the technology infrastructure for its platform as the company looks to scale its business. 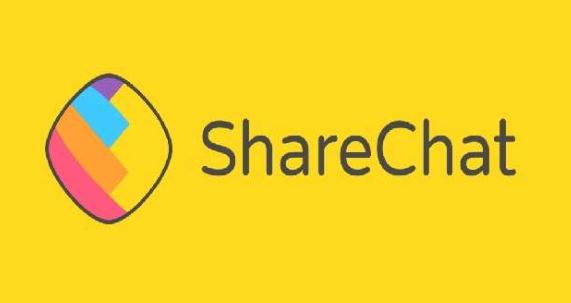 This new round of funding will help ShareChat strengthen the technology infrastructure for its platform as the company looks to scale its business. Additionally, ShareChat will acquire talent to help propel the exchange of ideas among its strategic partners. Also, the company will introduce more features to make the experience seamless across devices to accelerate the internet ecosystem in India.

Ankush Sachdeva, CEO, ShareChat said, “This is a very exciting time for us at ShareChat as we see our platform growing rapidly. With this new round of funding, we are positioned to take the next leap in our growth story. As we scale up, our focus remains to help the ShareChat community better express themselves in the comfort of their native language.”

ShareChat is India’s largest regional social network. It provides a comfortable digital space not only to the people who want to use the Internet in their mother tongue but also to first-time internet users. It aims to provide digital space to share thoughts, emotions, and become friends with others without any language barrier. Spearheading India's internet revolution, ShareChat is changing the way in which the next billion users will interact on the internet.

What is Series D Funding?

Series D Funding is a series of seed funding that helps enterprises to grow. Series D funding is little more complicated than the previous rounds of funding. Some companies may choose to raise Series D funding due to various reasons. This round of funding is generally funded by venture capital firms.