The concept of simultaneous election in India has got its momentum with the support from Prime Minister and the Election Commission of India. Here we are trying to see the feasibility of this concept in detail. 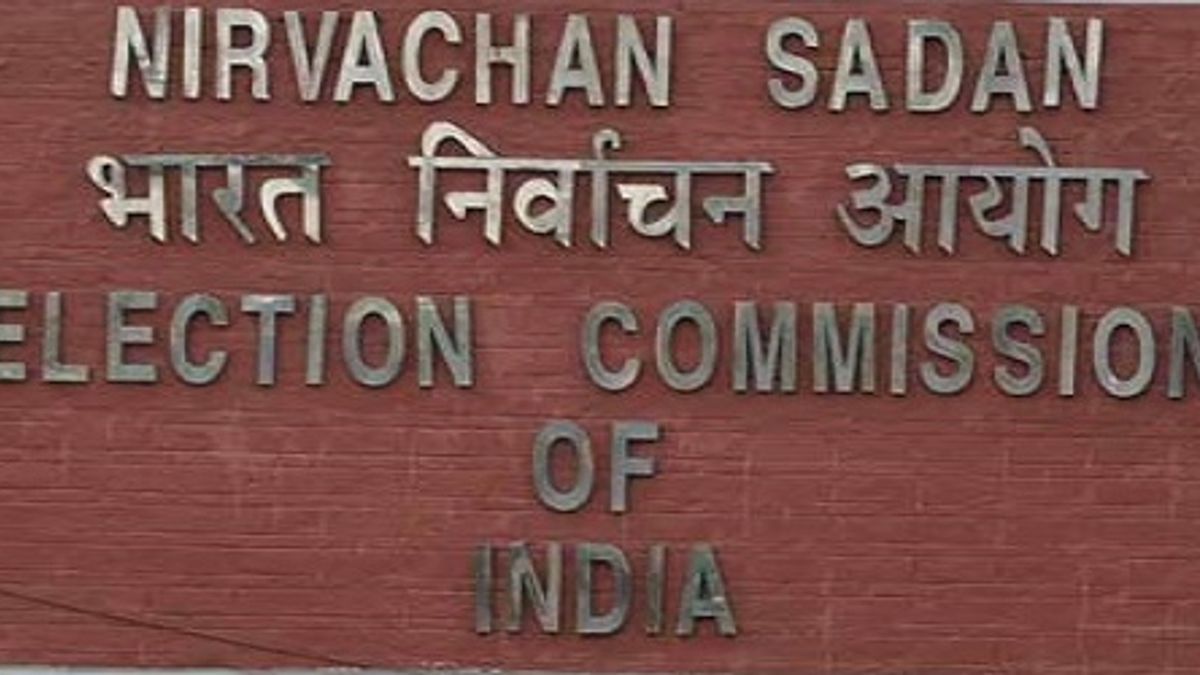 The Election Commission of India recently announced that it would be ‘logistically equipped’ to hold simultaneous polls for Lok Sabha and State Assemblies by the end of 2018. The announcement has come at a time when the Prime Minister Narendra Modi and the BJP have been pushing for simultaneous polls. Earlier, the Union Government had asked the Election Commission about the requirements that will make it capable of holding the Parliamentary and Assembly polls together. In response, the Election Commission had asked for funds to purchase new Electronic Voting Machines (EVMs) and Voter Verifiable Paper Audit Trail (VVPAT) machines.

The pro-active measures of the Modi-led government have triggered a debate across the political spectrum. So far, while the most of the opposition parties, including the Congress responded negatively on the question of simultaneous elections, the Janata Dal (United) and the Telugu Desam Party, both the allies of the BJP back the idea. It is against this backdrop, we have tried to explore this proposal in detail that whether holding elections simultaneously is feasible and would suit the working of our democratic system.

In a report on electoral reforms in India in 1999, The Law Commission had suggested that simultaneous Lok Sabha and state assembly elections can be helpful to improve governance and stability. To avoid frequent elections it is necessary to have stable elected bodies. Elections in India have taken a form of a continuous cycle. Political parties in various states are constantly seen in campaign mode. They always seem to be preparing for one election or the other. This negatively affects policymaking and governance as the government is captured in short-term thinking. It puts pressure on the exchequer and also puts pressure on political parties, especially smaller ones, as elections are becoming increasingly expensive.

In December 2015, A department-related parliamentary standing committee which submitted its report studied the issue in detail and made some recommendations on simultaneous elections. The committee suggested that general public opinion supports the idea of simultaneous elections. One important suggestion it received was that elections for assemblies with a term ending six months before or after the Lok Sabha election could be clubbed with general elections. If this suggestion is implemented, this would mean assembly elections can be held in 12 states in 2019 along with the Lok Sabha polls. It will help in taking forward the process of economic reforms as decisions will not always be hostage to assembly elections.

In India, if the elections to the local bodies are considered there is no year without some elections taking place.  Now this vicious circle of continuous elections is required to be broken. It directly affects stability and without it, a satisfactory law and order situation and economic development, situation are not possible. It can be said that efficient governance is the first casualty when winning elections is the first priority of all politicians and understandably so. As a result, and attending to people’s grievances and running an administration take a back-seat and the bureaucracy rules the roost. As the moral code of conduct is enforced during elections, this hampers the pace of economic development. So, If all elections are held in one particular year, it will give a clear four years to the political parties to focus on good governance.

It is an undeniable fact that a huge amount of money is spent in conducting elections in India, both by political parties and the candidates as well as the Election Commission of India(the government). In India, there is a legal limit on how much money a candidate can spend on his campaign from his own sources but most spend as much as they can in the belief that this would help them reach out to a larger number of voters and also increase their chances of winning. The simultaneous elections would reduce the amount of money spent in the election. And Election commission’s money which comes from the public exchequer would also be significantly reduced because it will have to do fewer arrangements for less time to conduct the elections. There is hardly any doubt that the fewer the number of elections, the lesser would be the expenses.

To avoid frequent elections it is necessary to have stable elected bodies. India’s parliamentary democracy is based on strong constitutional principles. It is mature enough not to divert into a unitary model just because of simultaneous elections. And simultaneous elections will help in electing stable elected bodies in long run. When elections happen frequently and without any certainty it becomes difficult to have stability in elected bodies. At the start, it would be difficult to get stability in election bodies but after 3-4 consecutive simultaneous elections, it will become possible. Apart from it, In India, it is relevant to note that a no-confidence motion is not mentioned in the Constitution or any law. It is mentioned in Rule 198 of the Rules and Conduct of Business of the Lok Sabha, which states that 50 or more members can move a no-confidence motion. If it succeeds, the government has to resign. If no other party or parties can form the government, premature elections follow. Apart from the consecutive government, an amendment is needed in this law. In Germany, there is such law which allows the president to appoint a Marshal who conducts the government till its time limit. This law will also be consistent with the notion of collective responsibility of the government to the House as mentioned in Article 75 (3) of the Constitution.

4. Transparency about the new Government:

Due to simultaneous elections, the country will always have a government which enjoys the confidence of the Lok Sabha. People will come to know in advance who is going to be the next PM and avoid the uncertainty as to who will lead the government. It will help in ensuring that Lok Sabha completes its normal term of five years which is also mentioned in the Constitution. If this proposal is applied to the states and local bodies, we can also have transparency in all branches of the government.

There are undoubted benefits in conducting national and state elections together. It would reduce the significant amount of time conducting elections in terms of the use of paramilitary forces, government staff on election duty, organizing booths, EC staff, voter slips, and electronic voting machines. The imposition of the ‘Model Code of Conduct’ every time an election is scheduled delays the implementation of central and state government welfare schemes and infrastructure projects and takes away time and effort from governance issues.

India has a parliamentary democracy with a federal set up. This system worked fairly well when the Congress dominated the political scenario for the first two decades since Independence. But with the disintegration of the Congress’ dominance, the emergence of strong national and regional parties took place. In this scenario, it would be challenging to successfully implement the idea of simultaneous elections. These challenges are discussed below:

1. Mammoth Task to accomplish:
The logistics involved in holding simultaneous elections would perhaps be difficult to manage. In India, the electorate exceeds 670 million in about 700000 polling stations spread across the country which has varying geographic and climatic zones.  Many polling stations are located in, the deserts of the Rajasthan, the snow-clad mountains in the Himalayas, and in randomly populated islands in the Indian Ocean.  Hence, in a large and diverse country like India, finding a period when elections can be held throughout the country is difficult.

The EC has to take into account the weather, the agricultural cycle, exam schedules and religious festivals and public holidays. The commission has to ensure peaceful polling, prevent booth capturing and violence, check expenditure of candidates, deal with petitions during the election, all of which require a vast number of paramilitary forces who are moved from one part of the country to another. There is also the question of what happens to simultaneous polls if a ruling party or coalition loses the confidence of an assembly before the five-year term of its government has ended. Will there then be an extended period of president’s rule, to ensure synchronicity with the election calendar?

In India, regions with diverse cultures and languages have co-existed on the Indian sub-continent from historic periods. In the colonial period, the rise of regional consciousness based on movements was witnessed that provided regions an identity of their own. This eventually converted into the demand for linguistic states, post-independence. Today, these states have strong parties which are able to maintain control over their home turf and also formed alliances in national coalitions. Regional parties got only 11% of the total votes cast in the 1984 national election. And by 2009 this rose to 28.4%. In 2014, it was 27.6%. The BJP in the 2014 elections could gain only 31% of popular votes. As parliamentary majorities are manufactured in the states, it is worth asking whether there would be stability in newly formed governments in Simultaneous elections as well.

3. The Risk of Centralization of Power in one Party:

Many critics of simultaneous say that conducting national and state elections together could help the one political party create a ‘wave’ by an aggressive, well-organized, campaign to persuade the electorate to vote for the same party, and capture power at the states and the Centre.  Also the use of social media today may make it possible for parties to reach out to voters in remote areas without holding rallies.