The bank will begin its banking operations under the name Shivalik Small Finance Bank from April 2021 onwards. 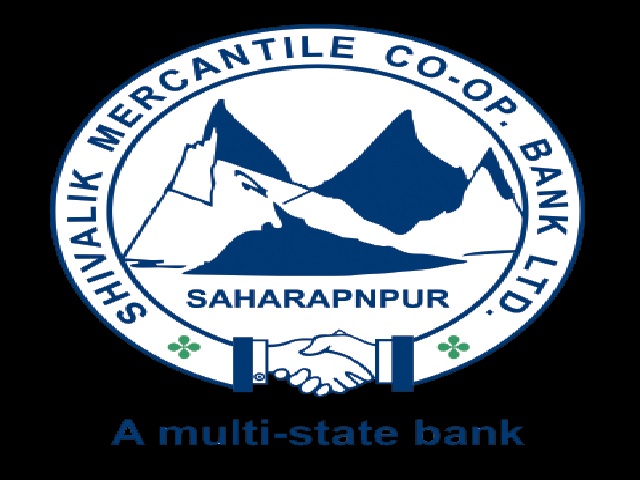 The bank will begin its banking operations under the name Shivalik Small Finance Bank from April 2021 onwards. In January 2020, SMCB had received an in-principal approval for the commercial banking license from RBI, which gave the co-operative bank 18 months time to commence the business.

How technology will help banking and financing?

According to the MD and CEO of Shivalik Mercantile Co-operative Bank, Suveer Kumar Gupta, an advanced technology platform that includes the ability to implement open banking will help in easily collaborating with the external ecosystem, including digital businesses, fintech, and non-banking financial service providers.

He added that the adoption of technology will also allow us to explore the previously under-explored customer segments. It will also expand across the country without any form of reliance on a physical branch network.

What is Small Finance Bank (SFB)?

They are the specific segment of banking which was created by the Reserve Bank of India under the guidance of the Indian government.

The objective of these banks is to promote financial inclusion by executing the basic banking activities to underserved and un-served sections which include small and marginal farmers, unorganized entities, and micro and small industries.

Like any other commercial bank, they can also undertake all the basic banking activities including taking deposits and lending.

Progress in SFBs loans and advances: