India lost its number one spot in ICC ODI rankings to South Africa, after South Africa's 104-run win over Bangladesh in the second ODI in Paarl. India had claimed the top rank as a result of its 4-1 win over Australia. 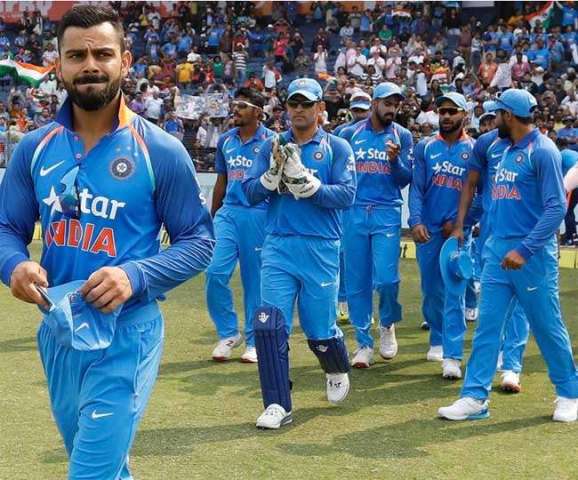 India lost its number one spot on 19 October 2017 in International Cricket Council (ICC) One Day International (ODI) rankings to South Africa. South Africa's 104-run win over Bangladesh in the second ODI in Paarl pushed it to the top spot.

India had claimed the top rank in the ICC rankings as a result of its 4-1 win over Australia.

While India and South Africa have equal 120 points against their name, India is placed second on the basis of decimal points.

However, India has a chance to regain its top spot as it plays against New Zealand in a three-match ODI series scheduled to begin from 22 October 2017 in Mumbai.

• It was founded as the Imperial Cricket Conference in 1909 by representatives from England, Australia and South Africa.

• It was renamed the International Cricket Conference in 1965, and got its present name in 1989.

• It looks after the playing conditions and Code of Conduct for international fixtures, expanding the game and organising the major international tournaments, including the World Cup.