Sudan urges UN to withdraw all peacekeepers by June 2020

United Nation deploys peacekeeping staff with the consent of the main parties of the conflict. 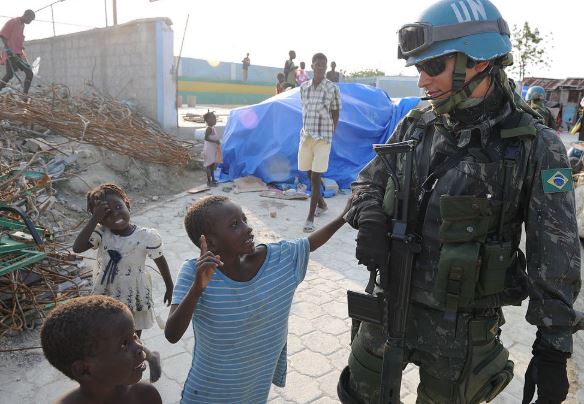 Sudan requested the United Nations Security Council to lift its suspension of troop withdrawals and ensure all peacekeepers leave Darfur by June 2020. Omer Mohamed Siddig, Sudan’s U.N. Ambassador, informed the council that it’s time to shift from peacekeeping to peacebuilding in Darfur.

About three months ago, on June 2019, UN Security Council voted unanimously to put the brakes on the withdrawal of the joint U.N. African Union peacekeeping force from Darfur. As per the U.N. Security Council’s belief the country is still dealing with the political crisis.

Darfur is located in the western region of Sudan. The conflict was started in early 2003 when two armed groups Sudan Liberation Army (SLA) and the Justice and Equality Movement (JEM) waged war in Darfur against the Government of Sudan. They were demanding better infrastructure in the area, proceeds from oil wealth and a power-sharing government. In return, the Sudanese government retaliated by sending in government forces and Janjaweed militia to quell the rebellion. Both rebel groups have demanded equal representation in the government.