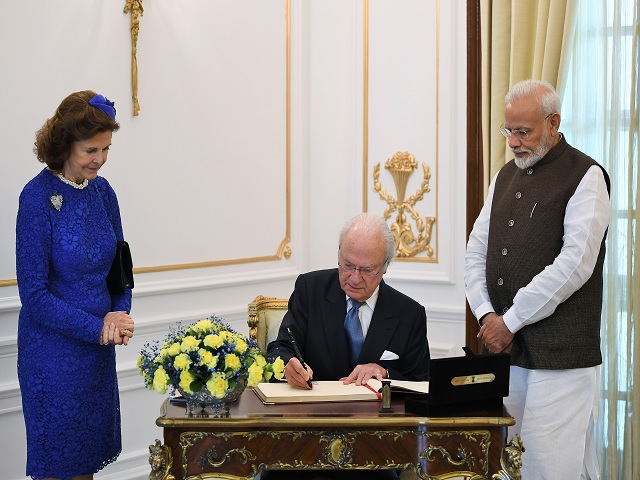 The King of Sweden Carl XVI Gustaf and Queen Silvia arrived in India on a five-day visit recently. He met Prime Minister Narendra Modi and President Ram Nath Kovind during his visit. There was a discussion between PM Modi and King of Sweden to strengthen the relationship between both countries.

The talks between King Gustaf and President Kovind end to a positive note. Both leaders signed three agreements for cooperation in the fields of polar science, innovation & research and maritime.

Third MoU was signed between two countries on Recognition of Seafarer Certificates pursuant to recognition I/10 of the International Convention on Standards of Training. The objective of this MoU is to promote the safety of the maritime environment. 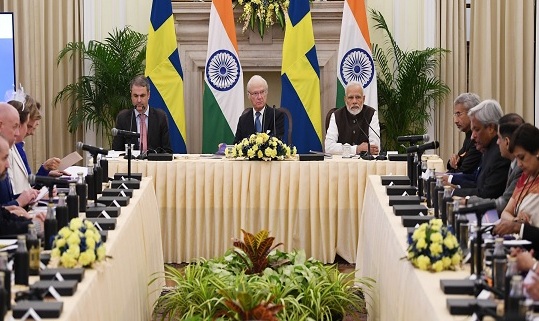 India is the third-largest trade partner in Sweden after China and Japan in Asia. The trade and investment between the two countries have gained strength in the last few years. Swedish companies have invested extensively in India that includes communication products, automobiles, pharmaceuticals, chemical, and mechanical products, etc.

A number of Indian companies have also invested in Sweden, mainly comprising IT and technology solutions companies. India and Sweden have expressed their commitment to control climate change on every platform and India has invited Sweden to join the International Solar Alliance.

Also Read | Mahinda Rajapaksa sworn in as new PM of Sri Lanka: All you need to know