The discovery will boost UAE’s aim of achieving gas self-sufficiency. 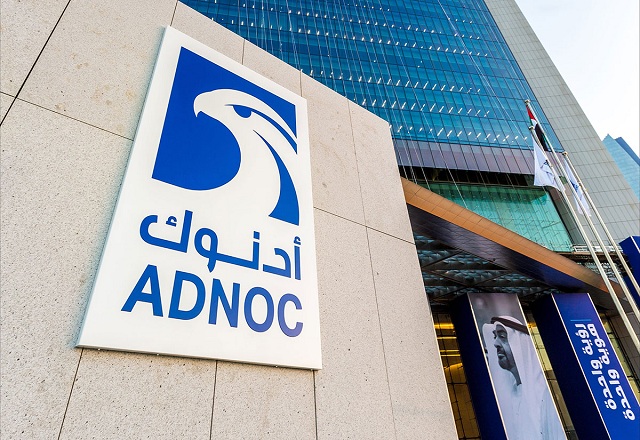 The United Arab Emirates has discovered huge shallow natural gas reserves between the Emirates of Abu Dhabi and Dubai. The announcement was made by the nation on February 3, 2020.

The newly discovered gas reserves contain about 80 trillion cubic feet of natural gas. The discovery of the huge gas reserves will help the nation achieve self-sufficiency in gas production.

According to Abu Dhabi National Oil Co (ADNOC), about 80 trillion cubic feet of shallow gas resources were discovered between the emirates of Dubai and Abu Dhabi.

• The Abu Dhabi National Oil Co and Dubai Supply Authority had signed an agreement earlier in the presence of leaders from both the cities for the exploration and development of the gas resources.

• Abu Dhabi had announced the discovery of seven billion barrels of oil in November 2019, which raised UAE's total crude reserves to 105 billion barrels, the world's sixth-largest.

• Most of the newly discovered gas reserves are located in Abu Dhabi.

The agreement between ADNOC and Dubai Supply Authority has reinforced ADNOC’s commitment to enable gas self-sufficiency and ensure a sustainable and economic gas supply in the nation.

ADNOC had granted several international companies with the concession rights of new and existing oilfields in 2018. It has also allocated about $132 billion to invest in the oil sector over the next five years.

The company aims to increase gas production UAE to become a net exporter gas and raise its oil output capacity to four million BPD in 2020 and five million BPD by 2030.

The United Arab Emirates consists of seven emirates –Abu Dhabi, Dubai, Sharjah, Ajman, Fujairah, Ras Al-Khaimah and Umm Al-Quwain. About 30 percent of the country’s GDP is directly based on oil and gas output.