The HRD Ministry had directed UGC to constitute a high-level committee to inquire into allegations of sale of fake degrees by certain universities. 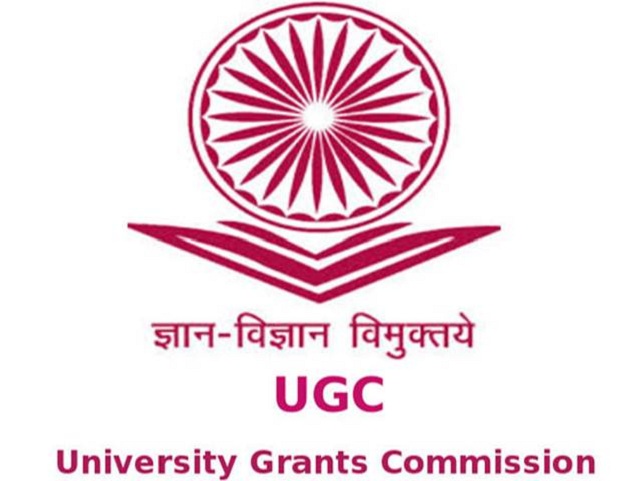 The UGC has set up a five-member committee to look into the allegations of sale of fake degrees by certain universities. The committee was set up after the Union HRD Ministry directed UGC to immediately constitute a high-level committee to inquire into the matter.

The special committee will be headed by Chairman DP Singh and assisted by UGC Joint Secretary (Private Universities) Surender Singh. The HRD Ministry has directed the committee to complete its enquiry within three weeks.

The HRD directive was issued following media reports, which alleged that a racket was prevalent in several parts of the country where agents claim to arrange degrees of recognised universities without the need for students to attend classes or sit for examinations in exchange for a huge sum.

The UGC committee, headed by Singh, will be assisted by UGC Joint Secretary (Private Universities) Surender Singh.  The committee has been given three weeks to identify institutions and individuals that have resorted to such illegal practices so that strict action can be taken against all the people involved.

Union HRD Minister Ramesh Pokhriyal tweeted saying that strict action will be taken against whoever is guilty. He has even instructed the committee to conduct a strict investigation.