The treaty underscores a paradigm shift in the discourse on global disarmament. The treaty disentangles the universal goal of total elimination of nuclear weapons from the narrow focus on the maintenance of the deterrent by the nuclear weapons States against threats from one another. 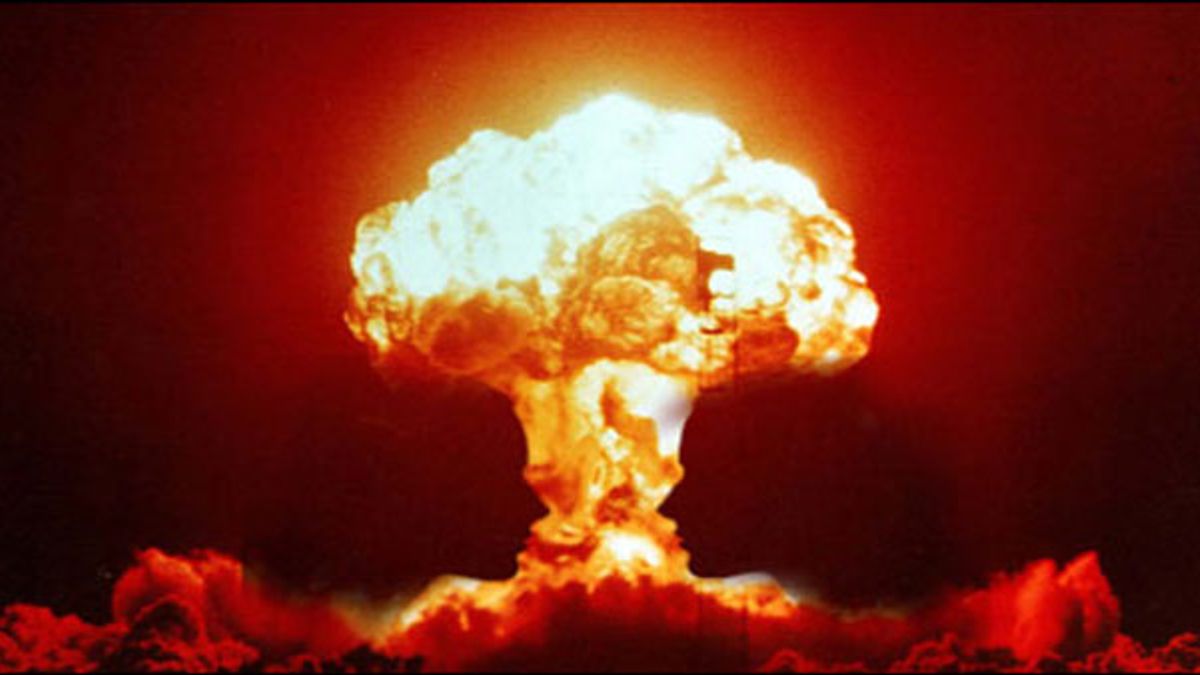 The United Nations on 7 July 2017 adopted the Treaty on Prohibition of Nuclear Weapons. This is the first legally-binding international agreement to comprehensively eliminate nuclear weapons.

For those nations that are party to it, the treaty prohibits an array of activities - development, testing, production, etc. Besides, the treaty prohibits the assistance and encouragement to the above mentioned prohibited activities. It is against this backdrop, it is pertinent to understand the significance and the response of different nations, including India, to the treaty.

Significance of the Treaty

The adoption of the historic pact by the United Nations is of much significance to the global community due to the following reasons.
i. It is the first multilateral legally-binding instrument for nuclear disarmament. The countries, which signed and ratified the treaty, should abide by the provisions of the treaty. In case of violation, the erring countries will attract sanctions by the United Nations.
ii. The UN Treaty on Prohibition of Nuclear Weapons underscores a paradigm shift in the discourse on global disarmament. The treaty disentangles the universal goal of total elimination of nuclear weapons from the narrow focus on the maintenance of the deterrent by the nuclear weapons States against threats from one another.

iii. The treaty is comprehensive in the sense it covers all the aspects - development, testing, production, stockpiling, stationing, transfer, use and even threat of use- related to nuclear weapons. The previously proposed agreements like Non-Proliferation of Nuclear Weapons Treaty (NPT) and the Comprehensive Nuclear Test Ban Treaty (CTBT) do not cover all these aspects.

iv. The ban on the conduct of underground explosions envisaged under the Article 1 of the treaty is a breakthrough. Because, detection of underground tests is far more difficult than other forms nuclear tests.

v. The most central provision of the Treaty is - Article 1(d). It categorically prohibits the use of nuclear weapons, or a threat to that effect, under all circumstances. This provision was incorporated into the treaty based on the advisory opinion of the International Court of Justice (ICJ) that states that the use of the deadly arms, or even a threat to use, was generally illegal.

vi. Unlike the previous treaties, it is not limited to the ethical or moral dimension of the usage of nuclear weapons. It’s goal is to preserve the human life on the planet. The provisions of the treaty are premised on the potential danger to the very survival of civilisation from another holocaust-like event.

Response to the Treaty

The treaty was adopted by a vote of 122 in favour to one against (Netherlands) and with one abstention (Singapore). However, the nine countries, which are generally recognized as possessing nuclear weapons—the USA, Russia, Britain, China, France, India, Pakistan, North Korea and Israel—were absent from the negotiations. Also, the majority of members of the NATO, an important security grouping, didn’t take part in the proceedings.

The P5 nations declared that the treaty clearly disregards the realities of the present international security environment.  And, accession to the treaty is incompatible with the current policy of nuclear deterrence (coupled with no-first-use), which played a key role in maintaining the peace across the globe for the past 70 years.

India’s response to the treaty

In its Explanation of Vote (EoV), which was given for its abstention in the preceding resolution in October 2016, India said that it was "not convinced" that the proposed conference could address the longstanding expectation of the international community for a comprehensive instrument on nuclear disarmament.

India futher maintained that the Geneva-based Conference on Disarmament (CD) is the single multilateral disarmament negotiation forum. The CD is a forum established by the international community to negotiate multilateral arms control and disarmament agreements. Established in 1979, it was the forum used by its member states, currently numbering 65, to negotiate the Biological Weapons Convention and the Chemical Weapons Convention.

The treaty will be open for signature to all States at the UN Headquarters in New York on 20 September 2017, and enter into force 90 days after it has been ratified by at least 50 countries. Due to the overwhelming response received by the treaty, it is expected that it will come into force by the end of 2017. However, its effectiveness could be jeopardised by the nine countries resisting the treaty.

The support for the new treaty has steadily grown over the years and finally took the shape of a legally-binding treaty. Though the conventions on chemical and biological weapons were ratified and came into force without much effort, the treaty on nuclear has remained tricky for over 7 decades. The leadership of P5 countries and other nuclear-armed States shouldn’t miss this opportunity.