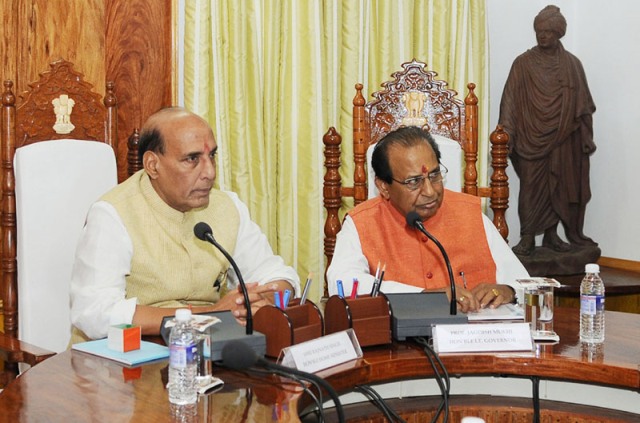 The two ministers were on a two-day visit to the Union Territory. They laid the foundation stones at events held at Port Blair, Diglipur and Baratang.

The Highway Projects include:

2. National Highway (56 km-long) between Austin Creek and Kalra Junction at a cost of Rs 410  Cr.

The Shipping Projects include:

- It aims to improve connectivity of the island from Port Blair, reduce traffic on the route that passes through the Jarawa Tribal Reserve and thus promote tourism without disturbing the tribal areas.

3. Extension of Wharf in Hope Town, Port Blair by 200 meters

- It would be used by Indian Oil Corporation for discharging LPG and other petroleum products.

- The extension of jetty would allow berthing of bigger vessels of upto160 meter length and higher capacity.

- This will help in increasing availability of LPG cylinders in the area while reducing logistic costs.