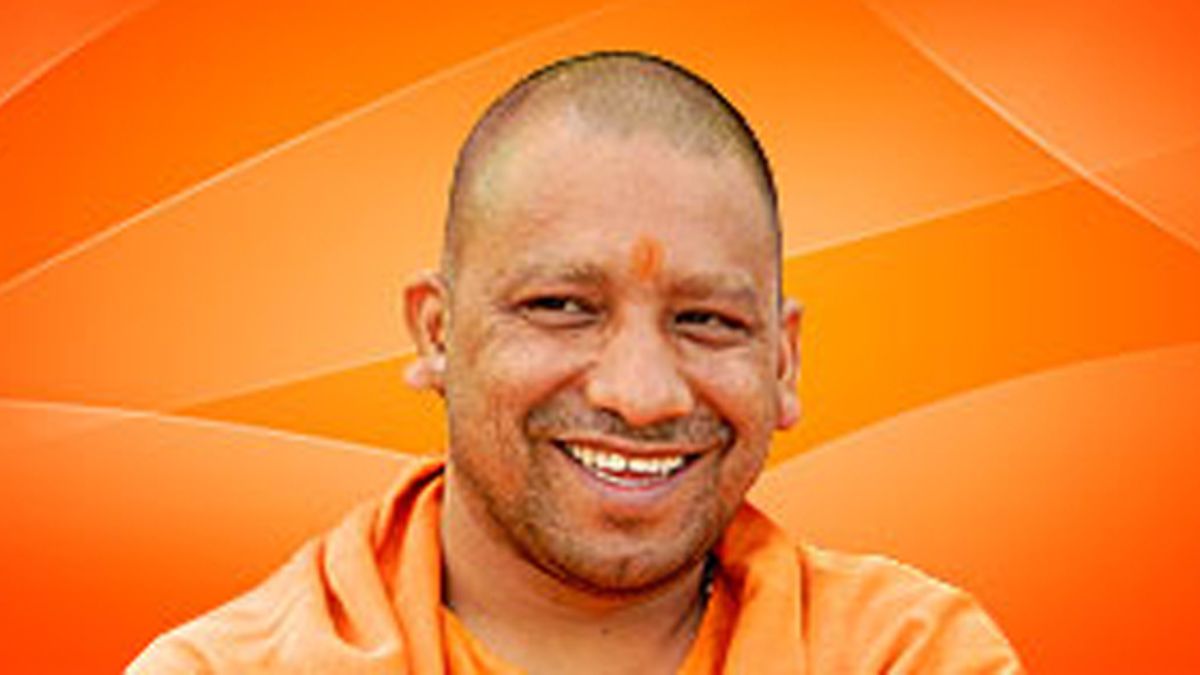 Ganga Expressway will provide better connectivity to Prayagraj. Once completed, it would be longest expressway in the world.

Highlights of Ganga Expressway, the World's longest expressway in UP

• The four-lane expressway will be 600 kilometres long and can be expanded to six-lane in future.

• The construction of Ganga Expressway from Meerut to Prayagraj would cost around Rs 36,000 crore.

• It will require 6,556 hectares of land and it will be access-controlled.

• It will provide better connectivity from Western districts to Prayagraj.

• Uttar Pradesh Cabinet also decided to exempt the film “Uri: The Surgical Strike" from State GST as film is based on patriotism and sacrifice of soldiers.

• It decided to install a statue of Lord Ram and Nishad Raj Milan at Shringaverpur in Prayagraj besides constructing a park and beautifying the area.

• The construction of Ashram of Maharshi Valmiki at Chitrakoot was also approved.

• The cabinet gave nod for providing houses under the Mukhya Mantri Awas Yojna to 3,791 homeless people suffering from leprosy.

• Cabinet gave its nod to AIIMS-like facilities for doctors and employees of state-run Sanjay Gandhi Post-Graduate Institute of Medical Sciences (SGPGIMS) in Lucknow.